Want a slice of music success?

The search is on for Laois’ next music star

A new all-Ireland competition has been launched to give aspiring songwriters and musicians a chance to win €3,000 of music gear, a recording session in one of Ireland’s most famous studios and a chance to play a showcase gig at a top Irish venue.

‘Star Nation’ is the brainchild of Irish-owned pizza chain Four Star Pizza, which is calling on musicians across the four provinces to submit one original song for a unique opportunity to grab themselves a slice of success, increase their profile, and win some very tasty prizes including: 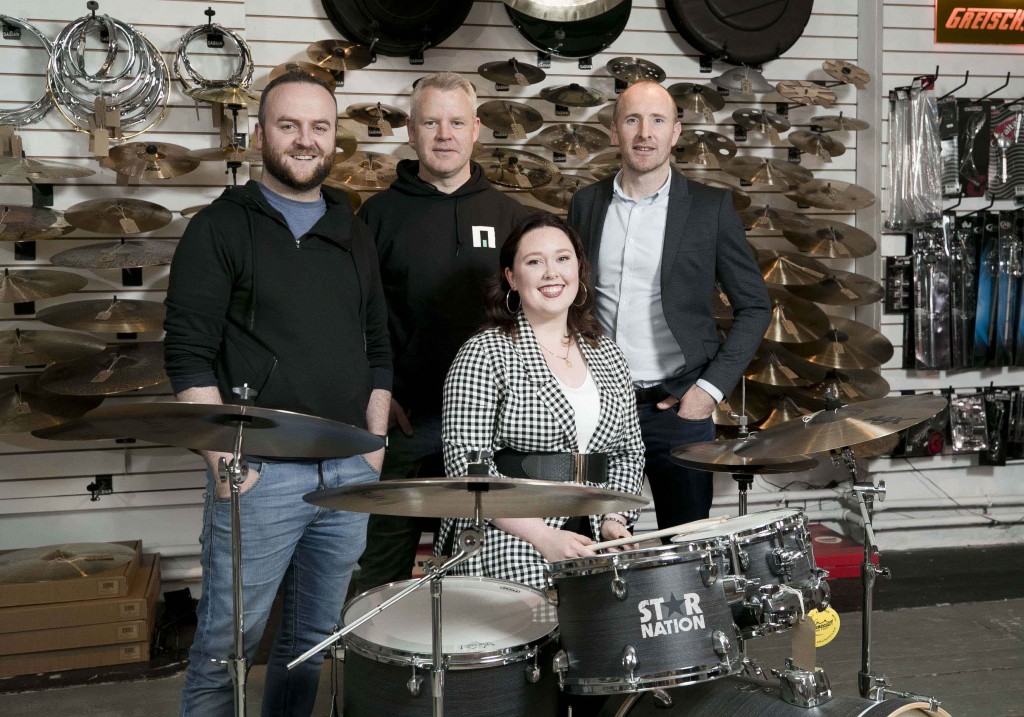 –                      €3,000 of musical equipment from leading music store MusicMaker in Dublin, described by Glen Hansard as ‘a vital artery in the Dublin rock scene’ with visitors over the years including the likes of U2, Blondie, Muse, Fun Loving Criminals, Manic Street Preachers and The National.

–                      A chance to perform live at the final showcase gig in Whelan’s, one of Dublin’s best known live venues which has hosted the likes of Ed Sheeran, Nick Cave, Arctic Monkeys, Jeff Buckley, Hozier, Mumford & Sons, Damien Rice, Christy Moore, The Corrs and The Frames. 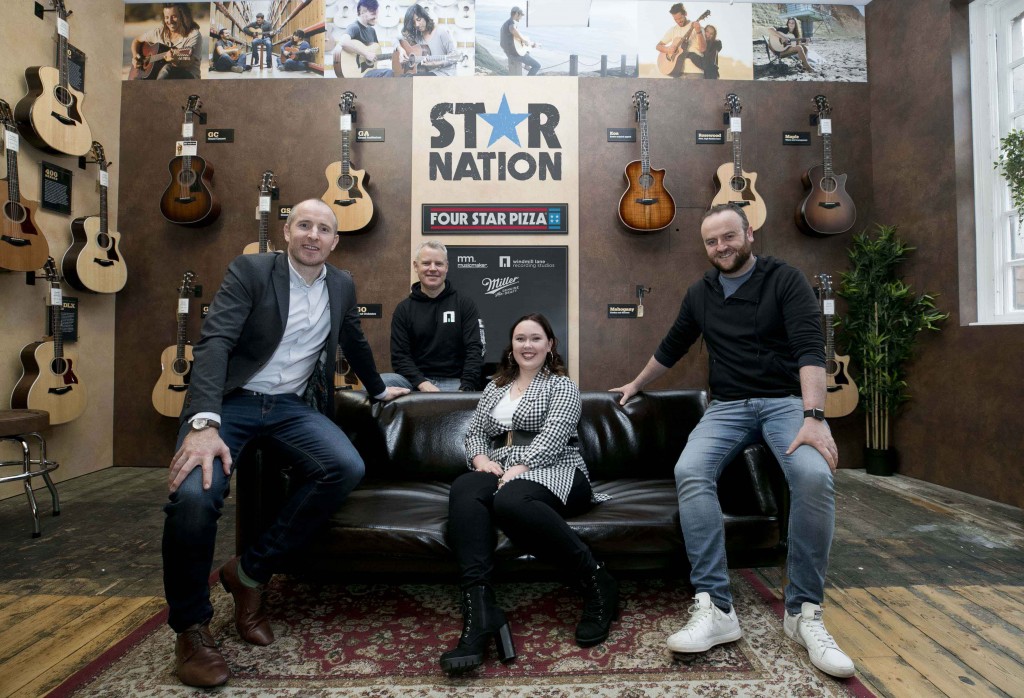 “Ireland has always been a great breeding ground for original musical talent,” said Four Star Pizza Communications Executive Christina Hamilton.  “For a relatively small population, we have produced some of the biggest musicians in the world, from U2 and Thin Lizzy, to Van Morrison and Snow Patrol, to Westlife and Boyzone… to mention but a few.

“The music industry is a tough one to break into with a number of obstacles facing aspiring musicians. By teaming up with MusicMaker, Windmill Lane and Miller, we have created Star Nation’, a nationwide search to find Ireland’s best undiscovered songwriters and performers, and give them the equipment, recognition and platform they deserve” she added.

“The competition is open to all genres of music and offers local artists and bands a wonderful opportunity to have their music heard by lots of people, and to win some amazing prizes. 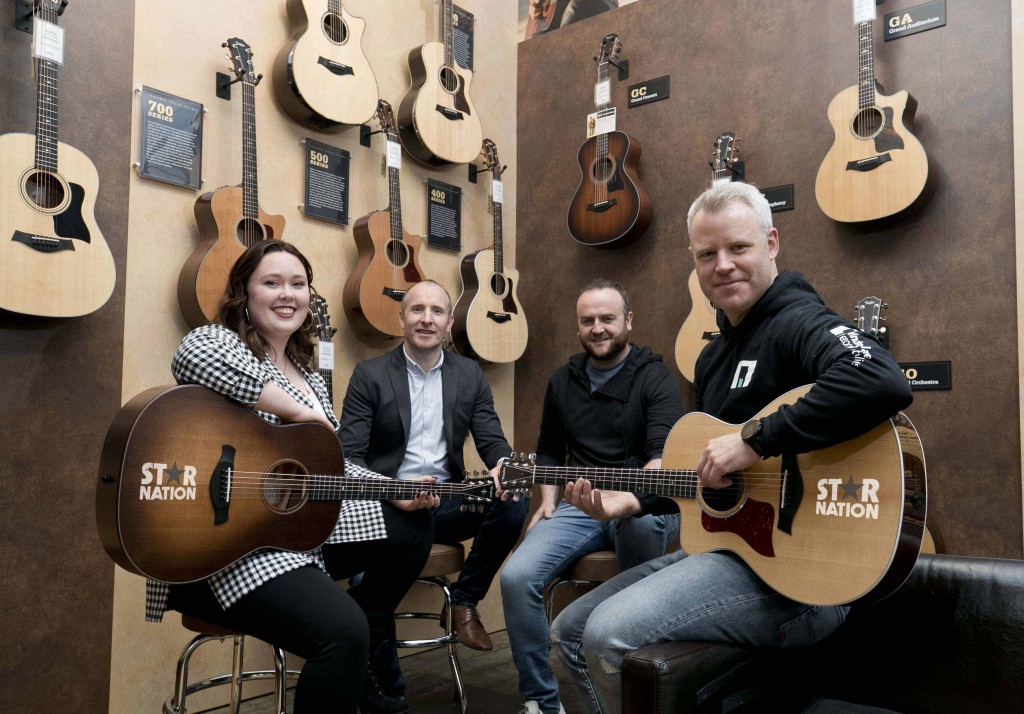 “So whether you’re a solo singer or play in a band, a rapper, a potential rock star or country legend, we would encourage you to get writing and send us your songs.  We can’t wait to hear them,” concluded Christina.

‘Star Nation’ is free to enter and musicians can submit their track to Four Star Pizza online before the closing date of Wednesday July 31, 2019.

All entries must be completely original compositions and only one song per artist can be submitted.  Entrants must be over 18, resident in the Republic of Ireland or Northern Ireland and willing to participate in promotional activity if selected. 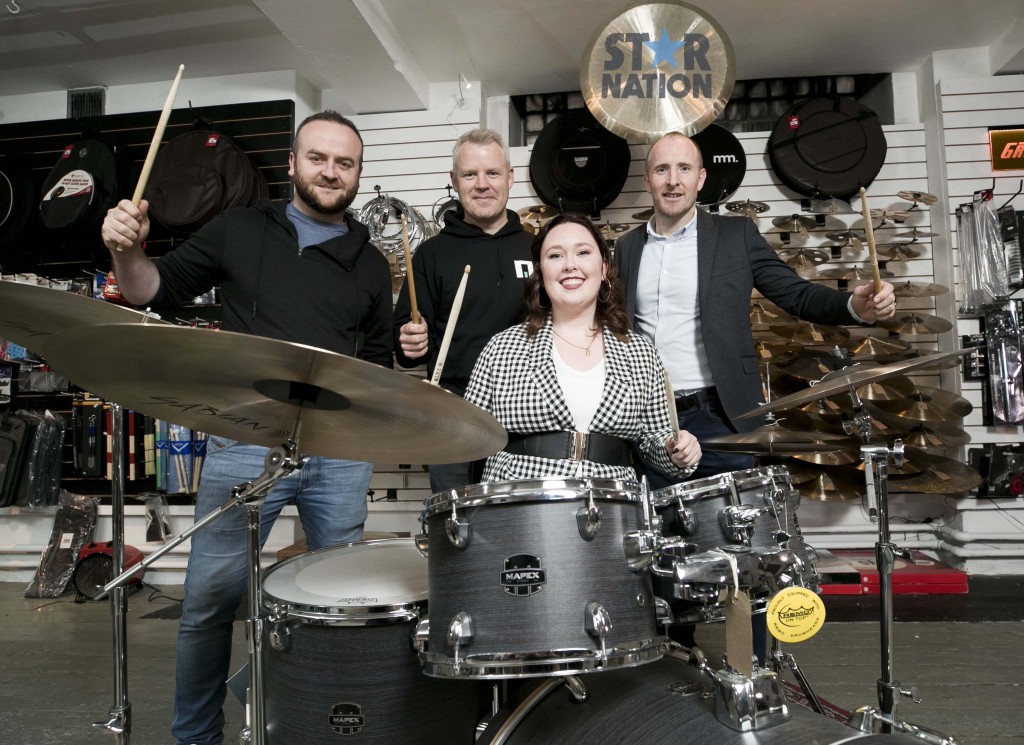 A judging panel including representatives from Four Star Pizza, MusicMaker and Windmill Lane will select a winner from each province, with all four provincial winners receiving a day’s recording at Windmill Lane and a chance to play at the grand final showcase event in Whelan’s – where the overall winner will be revealed and pick up a further voucher for €3,000 of musical equipment.

Full details on how to enter along with terms and conditions for entry, which must be read and agreed, can be found at www.fourstarpizza.ie/star-nation.

Latest Laois Sport: Portlaoise one step away from National glory

On a blustery and sometimes wet day, Laois Secondary Schools athletes had a fine days competition on the new Carlow…

All the latest news from Durrow, Ballinakill, Spink and Cullohill HALLOWEEN HAMPER: Durrow Community Services CLG had their Halloween Goodie…

Latest Laois News: Local TD blasts Student Accommodation as too expensive and hard to get

“Student accommodation remains too expensive, too unregulated and too difficult to obtain,” Carol Nolan. Independent TD for Laois-Offaly Carol Nolan…

“Government must opt for re-opening to avoid deep and lasting harm,” Carol Nolan TD “We will never hit zero-Covid. But…

Climate Action Required to Prevent a Bleak Future, says Senator Pippa Hackett “We are obliged to clean our water and…