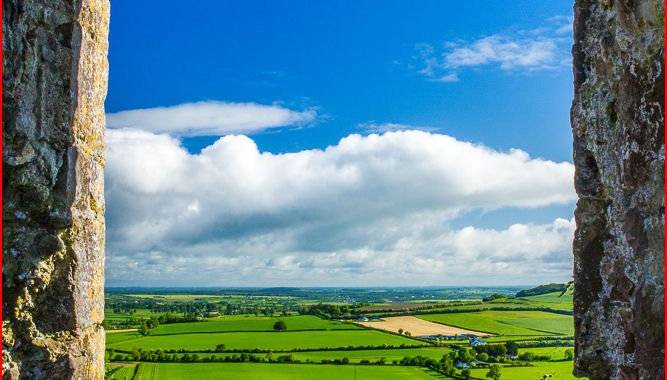 ⚠️SIGNIFICANT UNCERTAINTY IN THE FORECAST

The weather models over the past couple of days have been playing with the idea of powerful Atlantic storm developing, and passing close to the west coast of Ireland this coming Friday. As of yesterday evening both the main forecasting models, the GFS and ECMWF, now indicate that an unseasonably strong storm will pass just off the west coast of Ireland bringing the risk of some damaging winds to Atlantic coastal counties.

Currently projections indicate that the storm itself wont begin forming until Wednesday, when a series of thunderstorms eastwards of Tropical Storm Arthur begins to interact with a very powerful jet stream midway through the Atlantic. Feeding off a very cold air mass to its northwest streaming out of the Canadian Arctic and drawing in warm humid air from the Tropics the storm is expected to undergo rapid cyclogenesis and deepen from 1000 hPa to 961 hPa inside a 24 hour period.

At present the storm is projected to reach its peak intensity between 700-500 km off the the southwest coast of Ireland before weakening very slowly and moving in a north-northeasterly direction. During the storms peak intensity winds are expected to gust up to 160-170 km/h, however these winds won’t affect Ireland thankfully. The present track of the storm keeps these stronger winds away from the west coast, but even still winds in exposed Atlantic coastal counties could well reach up to 120-130 km/h, and more widely up to 100-110 km/h.

This is a developing situation and forecasts are likely to change in the time period between now and Thursday night. If the storm tracks a little closer to the west coast or if the storm intensifies at a later point then the impacts could be higher. Alternatively the magnitude of the storm could weaken or stay farther to our west decreasing the risks for Ireland.

I’ll keep you posted throughout the next couple of days on the storms projections and developments.