TODAY will become quite windy and cold with some sunny intervals this morning in east and south, followed by more widespread passing showers now starting to develop in west and north, a few of them wintry on higher terrain in the north. Winds west to northwest at 50 to 80 km/hr with possible higher gusts by afternoon and evening in some parts of the north. Highs 5 to 8 C. 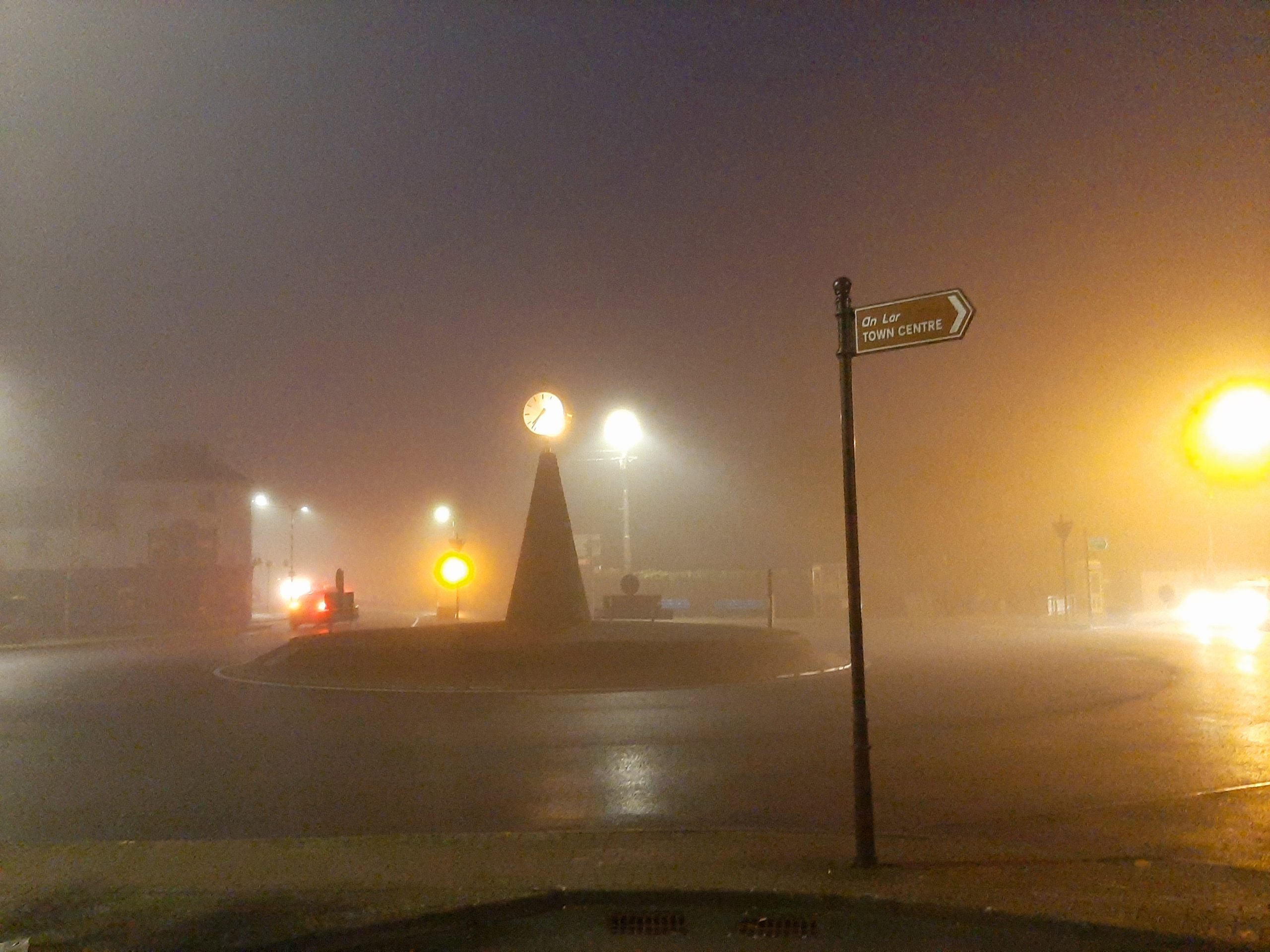 What has this week got in store on the weather front?

TONIGHT will be windy and cold with a few more wintry showers likely, some accumulations of snow possible on hills in northern Connacht and west Ulster. Lows -1 to 3 C.

TUESDAY will start out with more mixed wintry showers and gusty northwest winds but there will be a slow clearing trend with winds moderating towards the afternoon. Lows -1 to +3 C and highs 5 to 8 C.

WEDNESDAY will bring slight frosts to the inland south, followed by increasing daytime cloud but mainly dry weather, and less windy also, especially for the south and east, lows -2 to +3 C and highs 7 to 10 C.

THURSDAY will be breezy and mild with mostly cloudy skies, patchy light rain near west and north coasts. Lows 3 to 7 C and highs 9 to 12 C.

FRIDAY will also be mild but with stronger winds and more widespread light rain, lows near 6 C and highs near 11 C. Strong southwest winds are likely by the evening and overnight hours (60 to 100 km/hr).

Next week very unsettled weather is in prospect

SATURDAY will be windy and rather cold with intervals of light rain and southwest winds 60 to 100 km/hr, lows near 4 C and highs near 8 C.

SUNDAY and possibly also MONDAY will be very windy (westerly 80 to 130 km/hr potentially) with risk of storm surge conditions on the west coast, squally showers, and temperatures steady 8 to 10 C.

The OUTLOOK for the following week continues to be quite unsettled and it may become very windy again by Tuesday 11th into Wednesday 12th, with another peak of wind speeds around 80 to 130 km/hr possible then as well. This fast westerly pattern appears locked in for several weeks now and there are no real signs of change in that even as far ahead as the 20th of February.