“Attitude of Banks needs to change during Emergency” Stanley.

Sinn Féin TD Brian Stanley has today called on Banks to change their approach towards customers during this crisis.

Deputy Stanley said “Sinn Féin is calling on the Central Bank and the Minister for Finance to step in and force banks to do the right thing during this National Emergency. It is totally unacceptable how the Banks are treating customers at this time when workers and small businesses are under huge financial pressure.”

“The fact that Banks are continuing to charge quarterly fees on customers who have the smallest amounts in their accounts is completely out of order. Constituents are complaining that sums of between €15 and €100 were taken from their accounts in recent days. Some who had just received an emergency Covid 19 payment, due to loss of employment, found that the Banks had already taken part of it. All Banks need to end this practice during the current crisis. 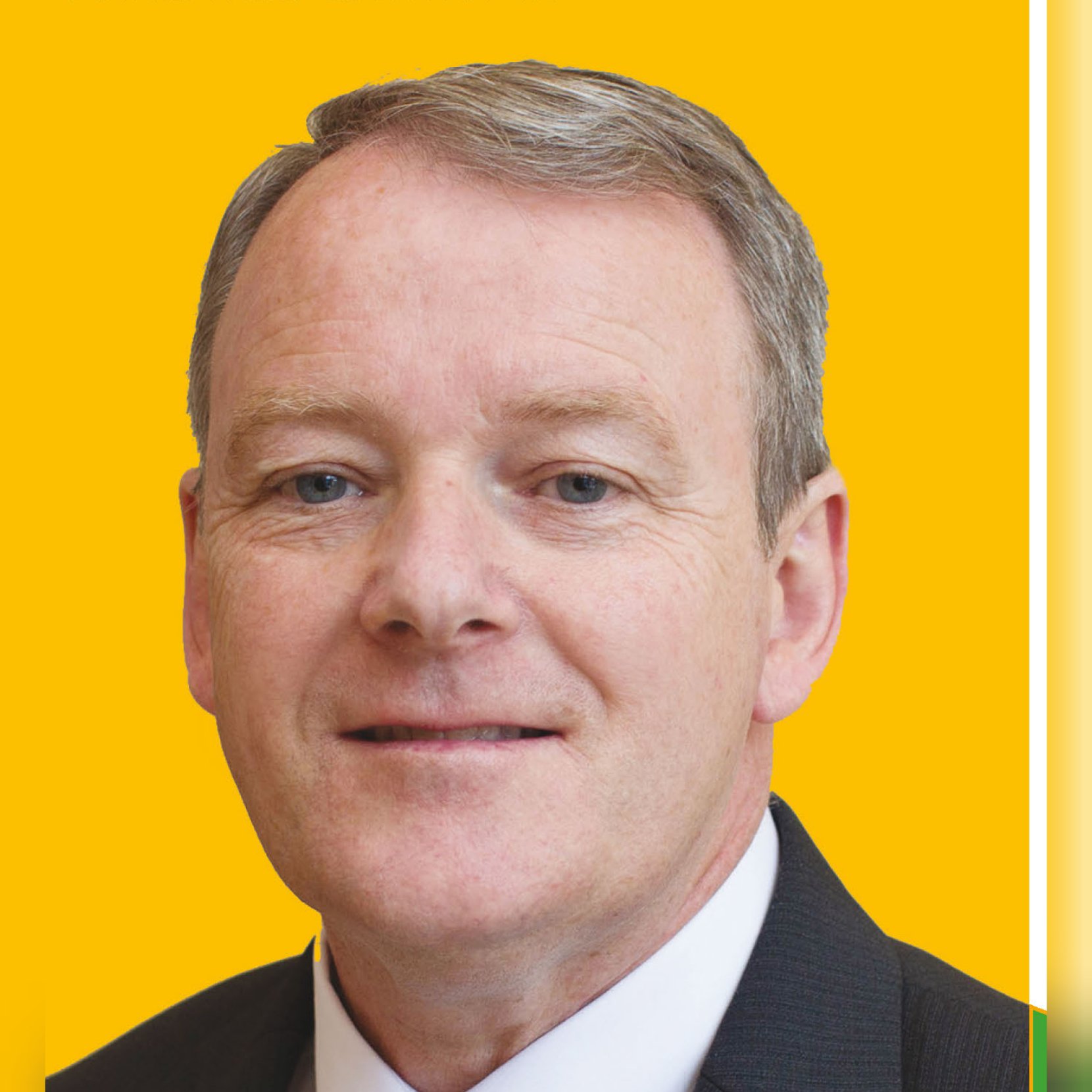 The Banks are profiting out of the crisis.  This comes on the back of their profits increasing massively in recent years but despite this they don’t pay any corporation tax. These are the same Banks that the taxpayer bailed out.

“Sinn Féin want the Central Bank and the banks called in by the government and this profiteering to be stopped. Banks need to realise that we are in the middle of a national emergency which is affecting every citizen in Ireland and many people are experiencing real financial hardship.”