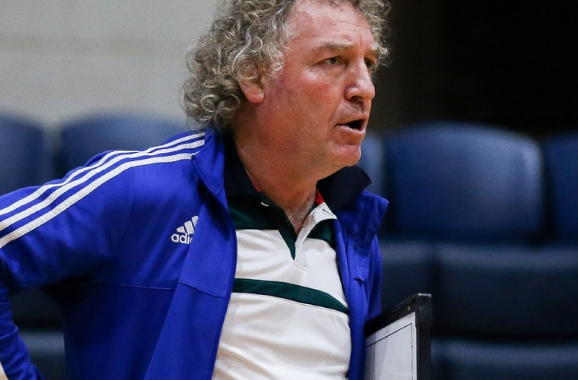 Congratulations are also due to Gillian Wheeler who won the U-18 Female Player of the Year and Jack Dooley who won Women’s Underage Coach of the Year.