Portlaoise Macra Na Feirme up for Club of the Year

The Portlaoise Macra na Feirme club will be traveling to Cork this bank holiday weekend in the hope of bringing home the prestigious Imagine Club of the Year award at Macra’s Annual Conference/Rally. The Club of the Year title recognises clubs’ efforts and achievements throughout the year and is the highest accolade a club can achieve. Portlaoise Macra are one of the fifteen finalists who have got through to the final stage of the competition. They were chosen out of many of clubs throughout Ireland.

Portlaoise Macra have a strong focus on community involvement and social outings.  One of the highlights of their year was their third Annual Tractor Run which took place in April. A portion of their funds raised went to Pieta House. 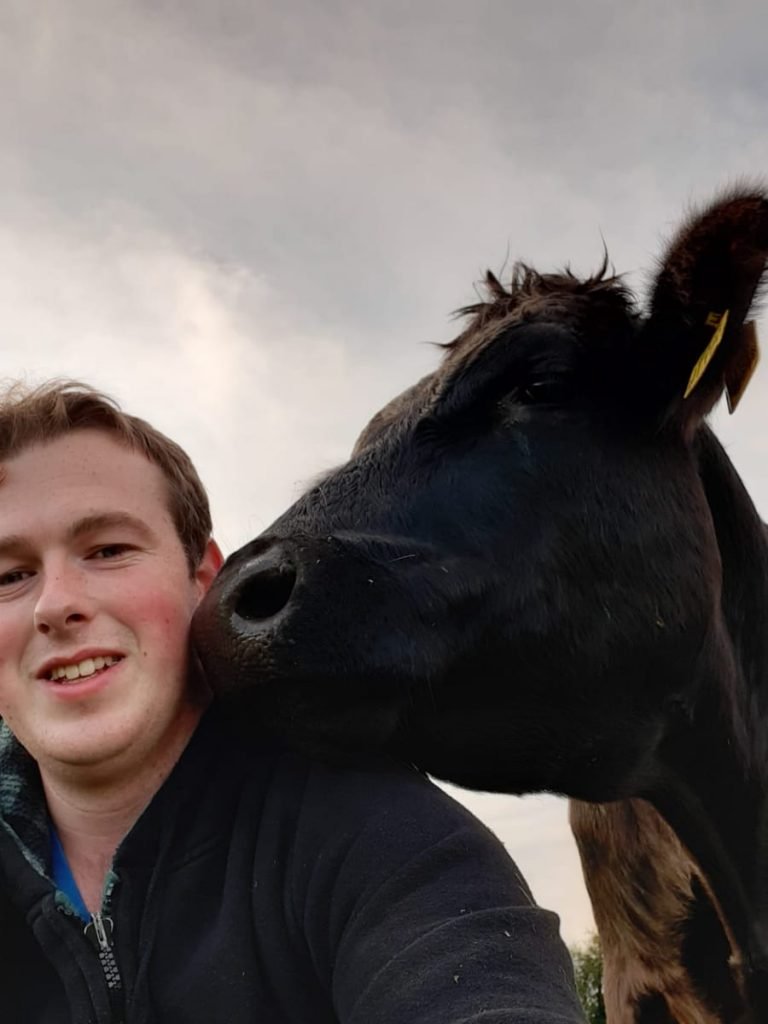 Best of luck to Tony!

The Imagine Best New Member Award will also be presented on the night to Macra’s member who made a significant contribution to the development of the club during their first year of membership. Tony Heffernan, a member of Portlaoise Macra is one of the 12 finalists.

Tony is an Agricultural Science student who joined Portlaoise Macra last year. Tony has been a very active member in the club since joining. He is currently the YFDG officer for his club. Since joining, Tony has taken part in many of the competitions including Dairy Stockjudging, Solo Instrumental, Question Time and Mastermind. Tony also enjoys the social events including fundraisers, Queen of the land and Mr. Personality just to name a few. Tony joined Macra to ‘meet new people outside the working and college environment’. Laois Macra na Feirme would like to wish Portlaoise Macra and Tony, the best of luck this weekend. 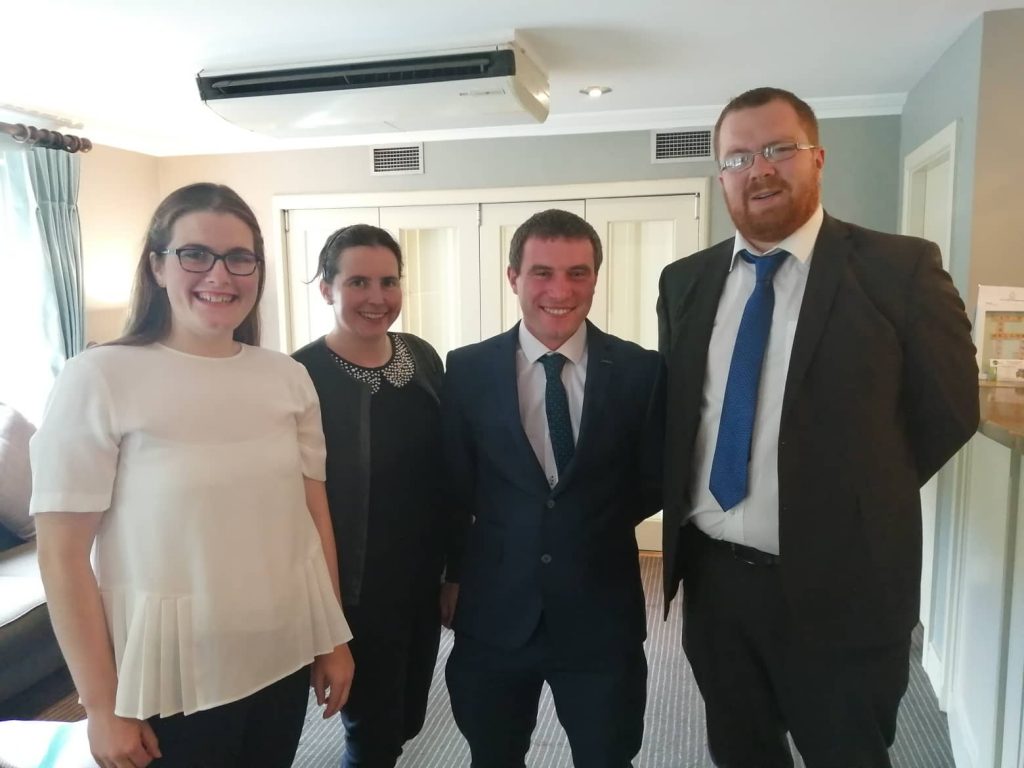 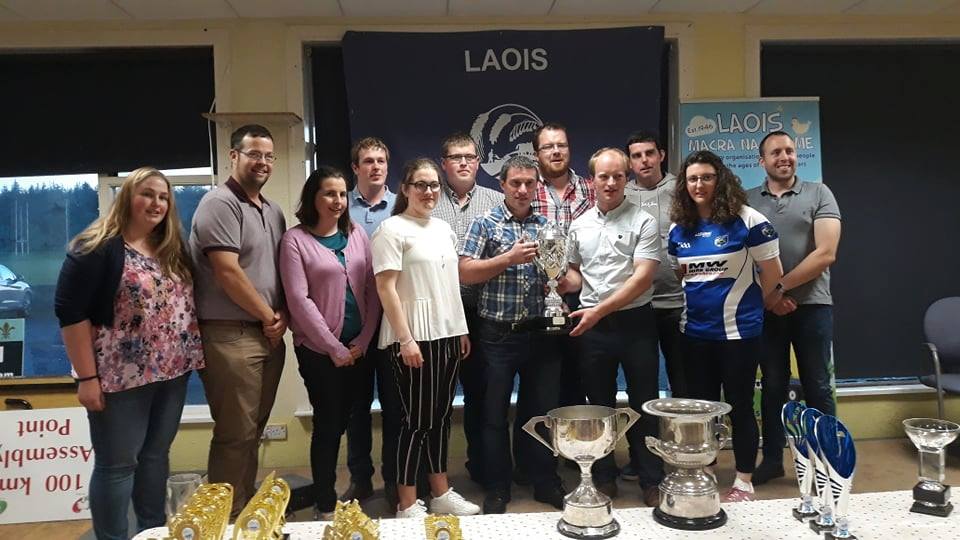 Best of luck to Portlaoise Macra this weekend

Macra na Feirme has a wide range of activities and competitions which means that there’s something to suit everyone. Macra is open to anyone between 17 and 35 year olds and new members are always welcome to join.