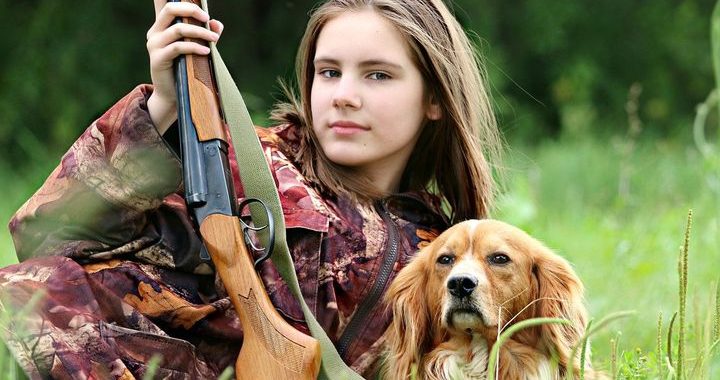 Sinn Féin TD Brian Stanley has described the “ban on the pheasant shooting season as completely over the top.

The season is due to start this Sunday but the Regional Games Council (RGC) executives in the Midlands have been told that it can’t go ahead as normal due to Corvid level 5 restrictions.

This defies reason and logic. This activity is typically carried out in pairs, who in any case, have to social distance and can only be in rural settings. Often, it’s in isolated locations such as remote farmland, marshes or woodlands. Surely anyone with an ounce of common sense would know that these are the least likely place that covid would exist or spread. 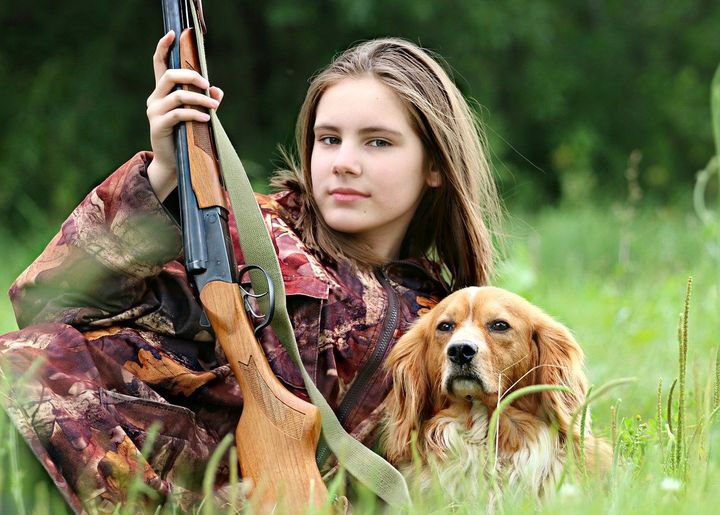 The Regional Games Council sought guidance from two government departments over a fortnight ago and the latest information I have is that they still await a response. They have also sought information from the Departments of Justice, Health and Agriculture in the past few days and have not received a response. This is unacceptable.

The National RGC have issued their own guidelines to county affiliates which take a very responsible approach. This includes only hunting within 5 km of home, travelling separately, no gathering of more than two people either indoor or outdoor, social distancing and sanitising.

I’m calling here for a bit of common sense and for the Government to allow this season to go ahead as normal.