“I raise the matter of matches and games and the capacity of stadiums.

I understand that we have to reduce the risk and that it is a balancing act but the rules set out that 100 may attend matches outside Dublin and in a stadium of over 5,000 capacity, up to 200 can attend.

That is less than 1% capacity, in stadiums over 25,000. That is one person seated where there is capacity for 100. At the same time, we allow 50 to 100 people for indoor gatherings. There are stadiums such as O’Moore Park in Portlaoise and O’Connor Park in Tullamore which have capacity of over 25,000. 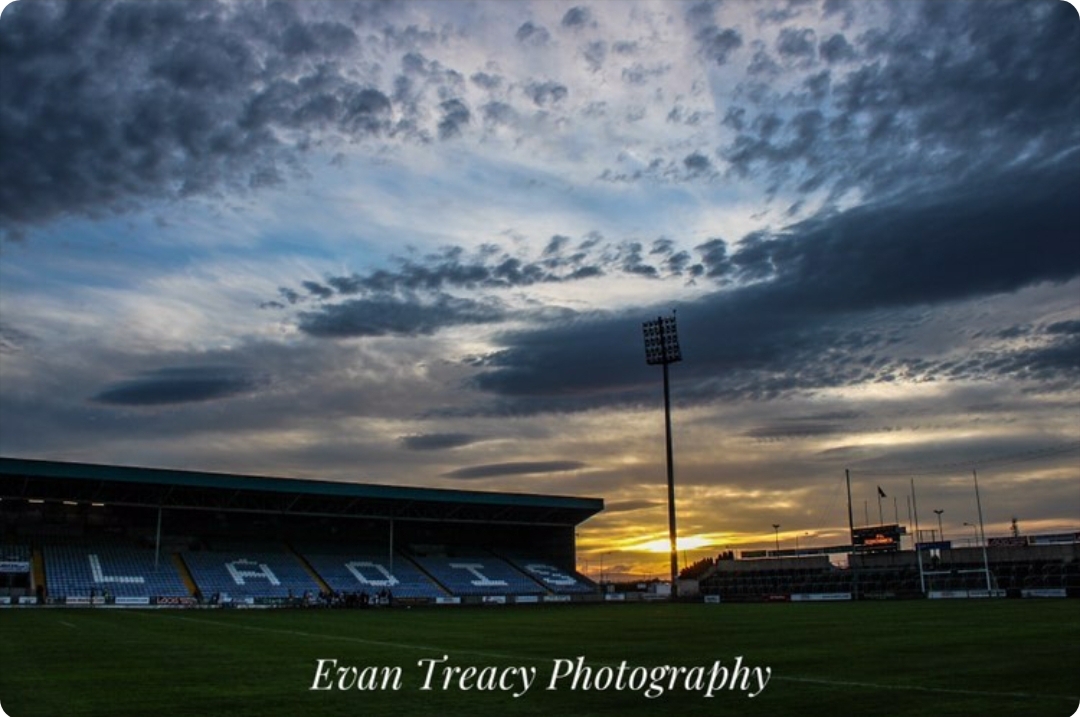 “The problem relates to before and after matches, with people congregating and getting people through turnstiles. However, some stadiums have several turnstiles and several ways in and out. I ask that this be revisited, as well as for grounds with smaller capacity.

“The reason I raised this with the Taoiseach is that we should be able to increase attendances safely at open air events to 3-4 % as this would allow for closer to 1000 to attend games. This would be 1 person to every 25-30 seats.

“On the issue of getting people in and out of venues with social distances, Scotland have put in place measures where spectators leave the stands in short intervals and maximise the number of exit points.