No-confidence motion in Tánaiste to be tabled

Patricia Ryan TD has this afternoon announced that Sinn Féin has tabled a Dáil motion of no-confidence in the Tánaiste and Fine Gael leader Leo Varadkar.

Teachta Ryan said: ‘The Taoiseach Micheál Martin has decided to sit on his hands and take no action. The Opposition cannot sit idly by, so we have acted – this is the right thing to do and it is the necessary thing to do.’

“Sinn Féin is tabling a motion of no-confidence in the Tánaiste and Fine Gael leader Leo Varadkar, which will be debated during our private members’ time in the Dáil next Tuesday.

“Leo Varadkar – while he was Taoiseach – disclosed confidential government information to his friend. He has offered no credible reason for his actions and the truth is that there is no acceptable reason for what happened. This was not incompetence or a mistake – this was a conscious decision by Leo Varadkar to give his friend insider information. 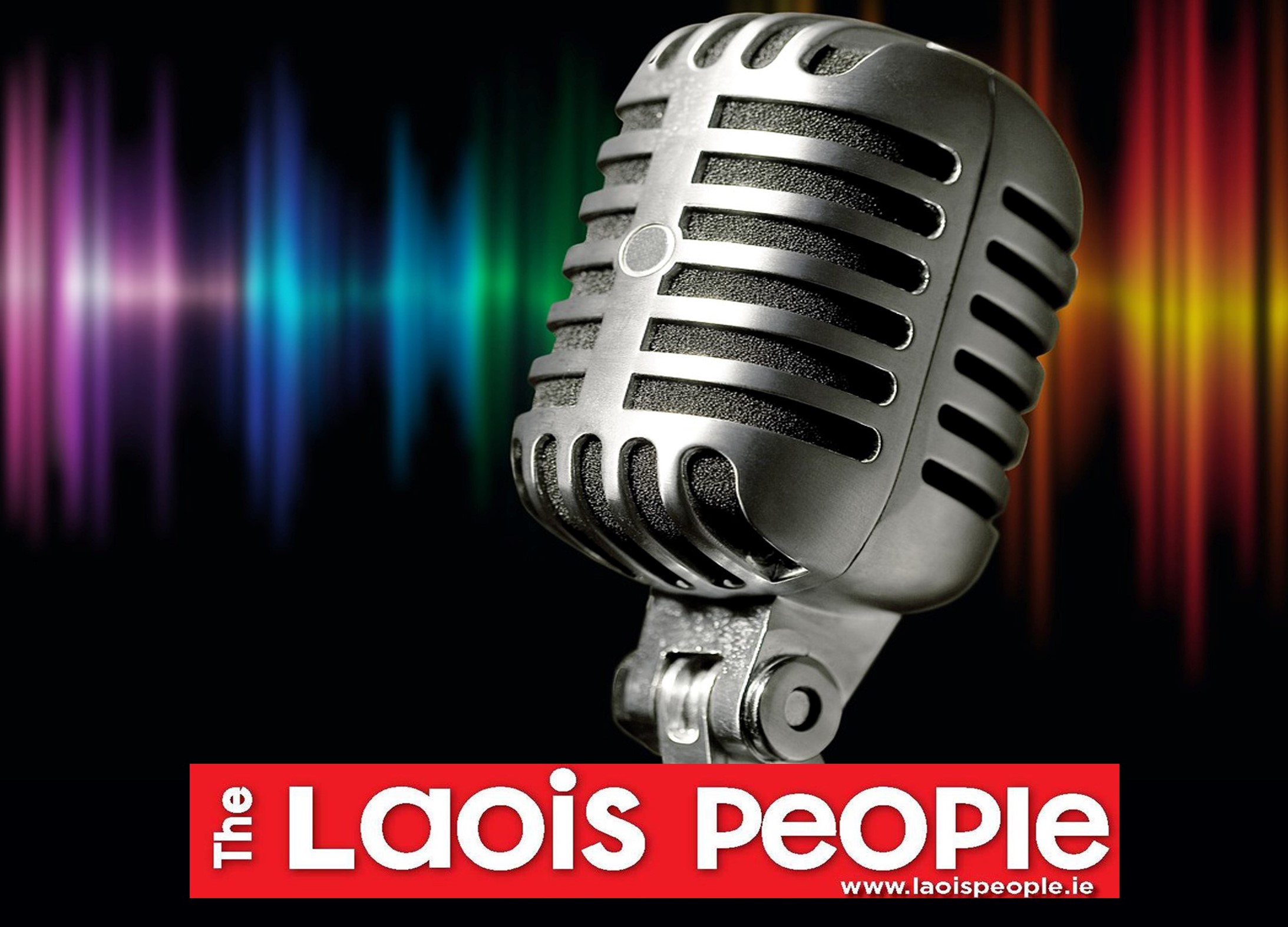 Sinn Fein to table ‘No Confidence Motion’ in Tánaiste

“The Taoiseach Micheál Martin has decided to take no action. The Opposition cannot sit idly by, so we have acted.

“We didn’t take this decision lightly. This government has only been in office for just four months and over that time we had the basis of taking many motions of no-confidence due to gross incompetence and bad decision making. We choose not to do so because of the challenges facing the country.

“But this is different. This is more of the old Fine Gael behaviour where it is about who you know and insiders getting access to the corridors of power. It comes after Michael D’Arcy has moved on from his role as Minister of State to the world of high finance in the same way Brian Hayes moved from politics to the banking sector; where he is now their chief lobbyist.

“All of this further undermines the public’s confidence in politics and is totally unacceptable to us.

“The election in February was about change, about new politics and that is what we intend to deliver.”