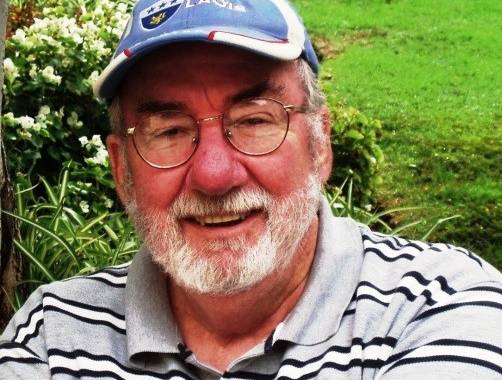 Tom Phelan has written a memoir about his boyhood in Mountmellick, We Were Rich and We Didn’t Know It. The book will be published in New York on March 5 by Gallery Books, a division of Simon and Schuster.

In We Were Rich and We Didn’t Know It, Phelan writes about his formative years working with his wise and demanding father as he sought to wrest a livelihood from a farm that was often wet, muddy, and back-breaking. It was the 1940s and 50s, a time before rural electrification, the telephone, and indoor plumbing; a time when the main modes of travel were bicycle and animal cart; a time when small farmers struggled to survive and turkey eggs were hatched in the kitchen cupboard; a time when the Church exerted enormous control over Ireland. 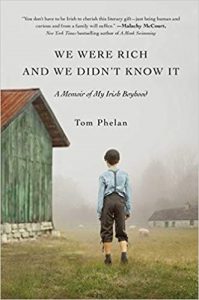 In the U.S., Kirkus Reviews has given We Were Rich and We Didn’t Know It a starred review, indicating a book of exceptional merit.  It called the memoir “a tender recollection of growing up on a farm in Ireland” and said, “In precise, vibrant prose, Phelan creates…a captivating portrait of a bygone time.”

Publishers Weekly called We Were Rich “a rich and colorful snapshot of the times that shaped him.”  Newsday said it is “an evocative memoir, with echoes of Frank McCourt.”

And the blog For the Love of Books says, “At a time when we have so much and are satisfied with none of it, [Phelan’s] story is one of grace and beauty.” 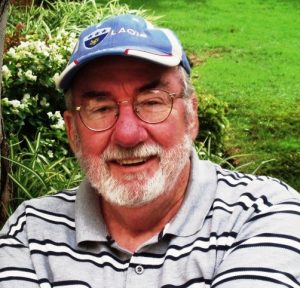 Tom Phelan is the author of six novels—In the Season of the Daisies, Iscariot, Derrycloney, The Canal Bridge, Nailer, and Lies the Mushroom Pickers Told.  His novels deal with such themes as Irish soldiers in World War I, the effects of ancient animosities, returned emigrants, the industrial schools, the priesthood, and life in rural communities.