Marsh gets ready for Ultra-Marathon

BUSY father of four and Glanbia CountryLife branch manager in Mountmellick, Paddy Marsh, is to run the full 200km long Ring of Kerry this September as part of a gruelling ultramarathon which he’s undertaking to help raise funds for Temple Street Children’s Hospital.

The 37 year-old fitness fanatic says he wants to give something back to the hospital which continues to care for his three year-old daughter, Sarah, who was born with a rare metabolic condition that leaves her body unable to break down protein. 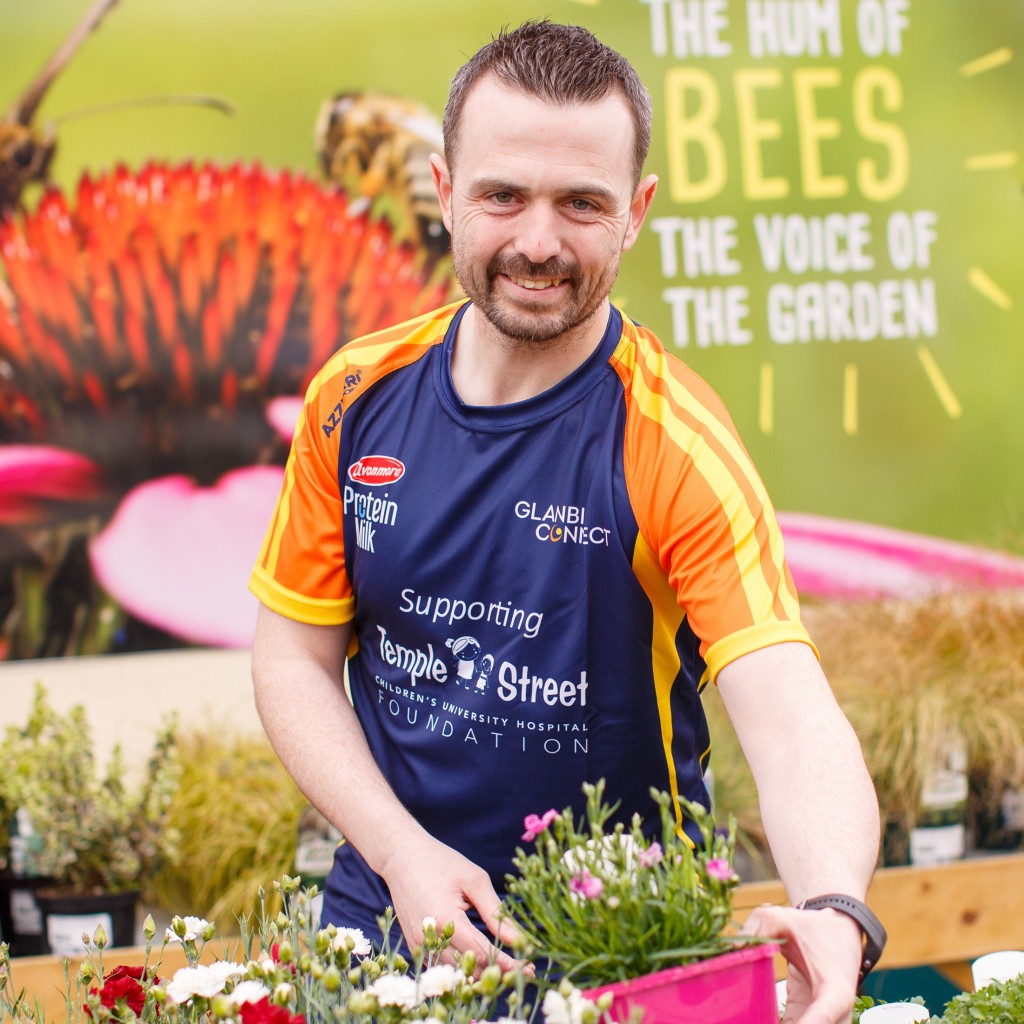 Paddy gets ready for ultimate test

His employer, Glanbia Ireland, has rowed in with sponsorship from two of its brands – GlanbiaConnect and Protein Milk.

“Sarah gets her bloods tested every second Tuesday and will do so for the rest of her life. Her dietician calls us on Thursdays with her results. It’s a case then of managing her diet all week to keep her well.

“The condition was diagnosed through the heel prick test when she was born. From day one, Temple Street were absolutely unbelievable. I really don’t know what we’d have done without them.”

Paddy lives in Castledaly in Westmeath with his wife, Tania, and their children, Matthew (9), Nathan (7), Aidan (5) and Sarah (3). The three boys are all in school and Sarah is still in pre-school. It’s a busy home, with all heavily involved in sport – particularly the GAA. 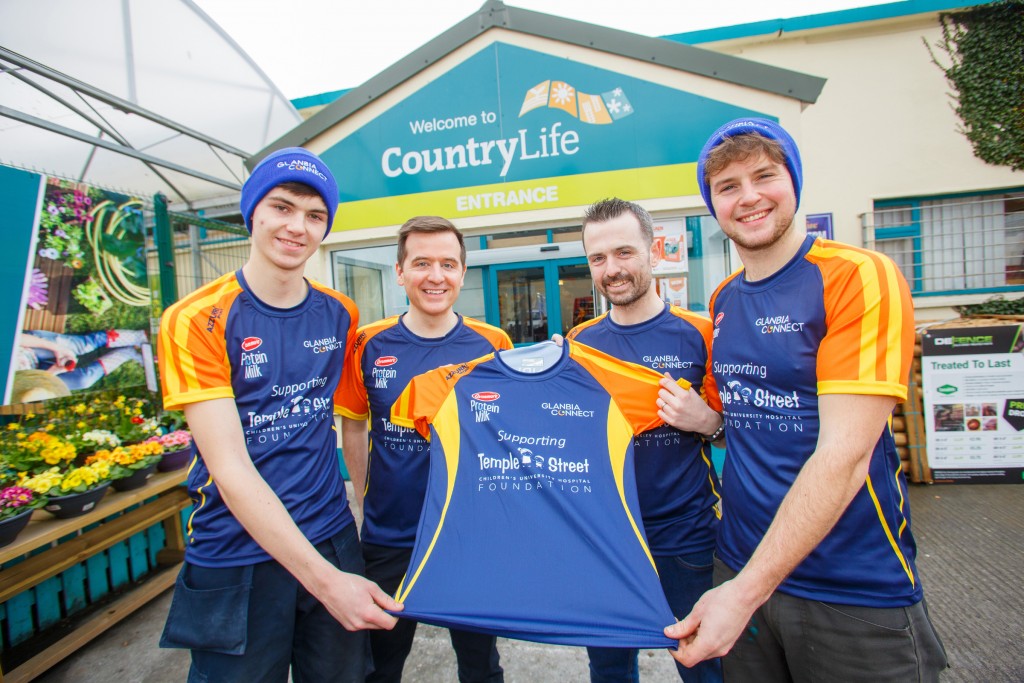 “Like lots of other families with 4 children, we’re always on the road. We love being busy. Sport is a huge part of our lives.  I did a 24 hour national run a few years back. It covered 130km and was similar to doing three marathons back to back. We raised money at the time for Temple Street as well, but this time are going one further with the Ultramarathon,” Paddy revealed.

GlanbiaCountryLife is organising a series of fundraisers in the branch to help fund the appeal. Members of the public can also donate directly on https://give.everydayhero.com/ie/200km-for-temple-street

Paddy says he decided to give his body a break for the last two and a half years but is now ready for the Kerry Way Ultra and added that training for the September event is going well. “I’m very lucky in that a friend of mine, Keith O’Brien, also qualified. It’s great in that we can do a bit of our training together. We did a team run recently and it’s great to have someone by your side.”

“Training is going according to plan. I want to be down to my race weight by the end of March and to be able to do 50km on the road without a squeak. After that, it will be time to focus on getting the legs ready for the mountains. For that, I will train three days a week in the Slieve Bloom Mountains. The aim is to get in three quality sessions during the week every week at that stage and a long, slow run at weekends.”

Paddy gets ready for ultimate test

Diet and nutrition are critical and Paddy, who weighed in at 15 stone at Christmas, is aiming for a race weight of between 11 and 12 stone. He doesn’t want to lose too much weight as losing muscle could make him more prone to injury. He has cut out bread, is eating lots of rice and chicken and is downing four litres of water every single day. He’s finding that a black coffee before and after runs is also helping.

The plan now is to head to Kerry in June and run the first half of the course and then go back in July to attempt the second half.  “I couldn’t even have attempted this without the support of my wife, Tania. She’s been incredible. My employers, Glanbia, owners of CountryLife Mountmellick, have been extremely accommodating and supporting as well. It’s a busy CountryLife depot; the biggest in the country in terms of square footage.

“We’ve a permanent staff of 6 and handle lots of hardware and farm input trade. They’re a great company and they and my work colleagues are extremely supportive of my training and our fundraising efforts. Hopefully now, all continues to go to plan.”

And asked how he likes to relax after a hard day at CountryLife and such a gruelling training schedule, Paddy revealed: “To relax, I love to run and run and run.”