Magical Nights of Music at Malthouse

Magical Music at the Malthouse

To kick off Laois Music Generation Laois’s 2019 season, some of the most celebrated names in traditional Irish music headed to Stradbally for a weekend concert series housed for the third year in the magnificent confines of The Malt House. 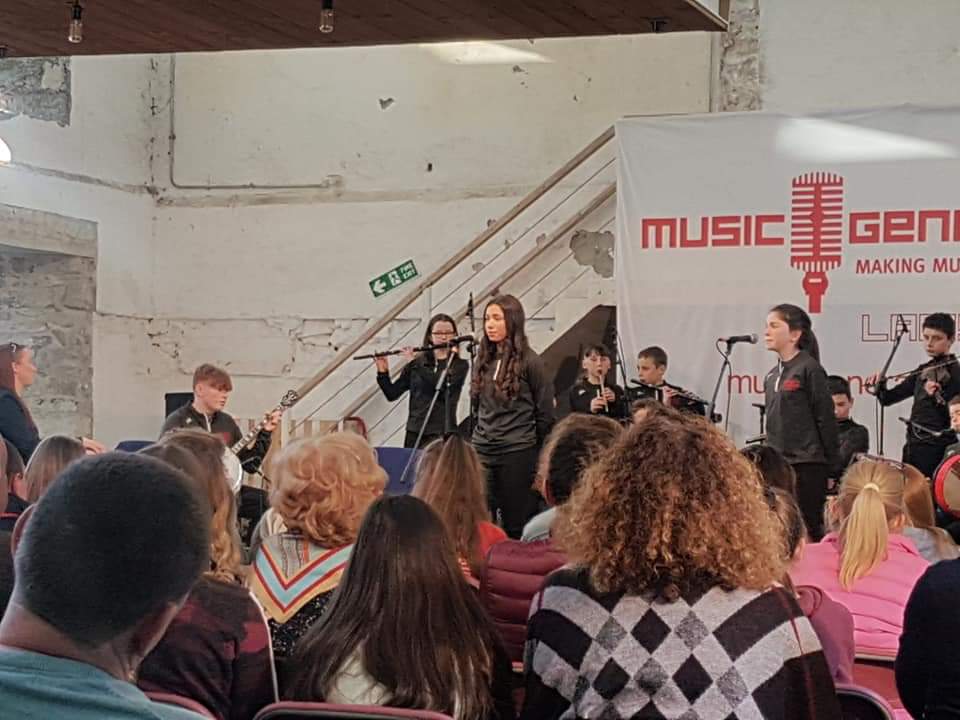 Magical weekend of music at Malthouse 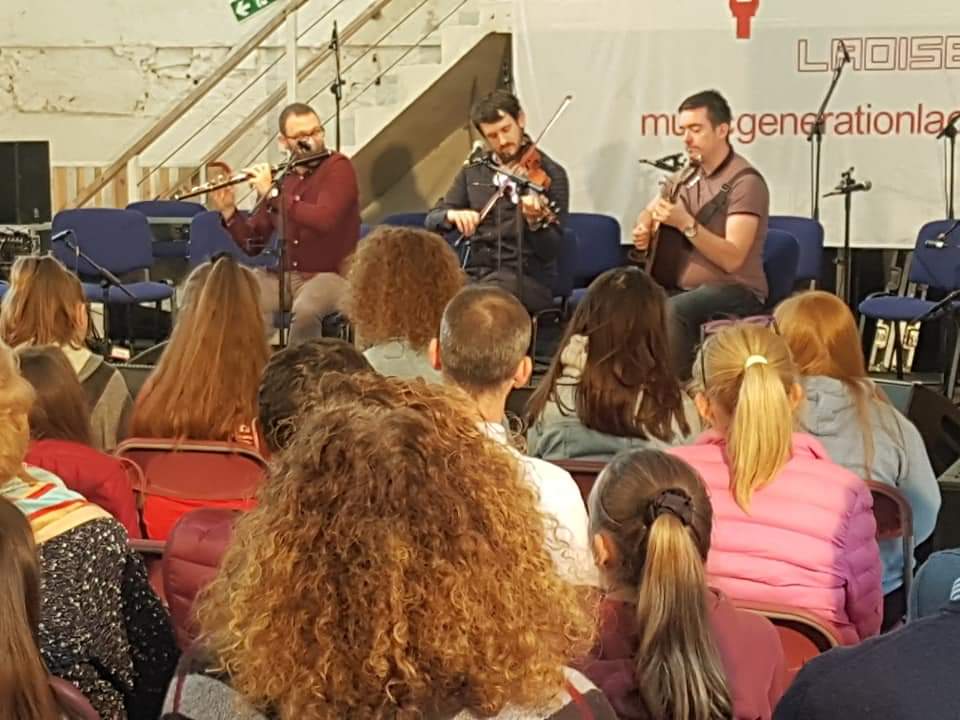 Superb music at a superb venue

Saturday night opened with Music Generation Laois’ Junior Trad Group performing with Concertina player Ernestine Healy, ending with a lively tune composed by Ernestine. Scottish musicians Catriona McKay and Chris Stout’s spell-binding performance captivated the packed Malt House on Saturday night, culminating with a collaboration with the Music Generation Laois Trad Orchestra that had the audience on the edge of their seats. 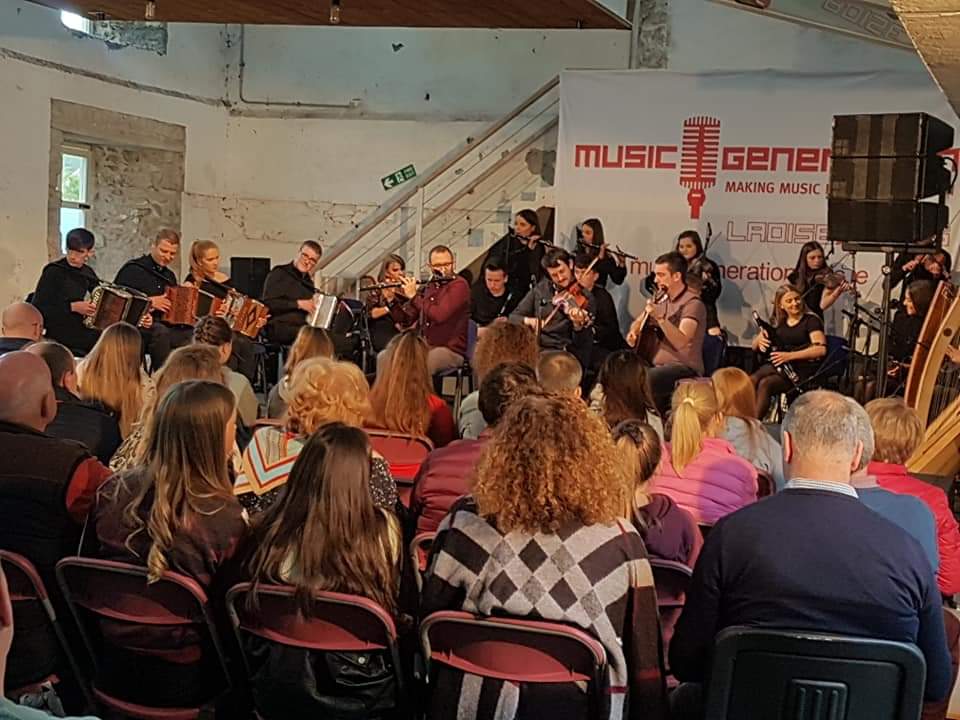 Appreciative crowds were wowed by magical music throughout the weekend