“For the last four years, Fianna Fáil and Fine Gael failed to deliver a single affordable home to rent or to buy, and to date neither party has published a detailed affordable housing scheme.

“The draft affordable housing circular that Sinn Féin have published outlines how local authorities, approved housing bodies and community housing trusts will be able to provide affordable homes to rent and buy. It also outlines who would be able to access such homes. 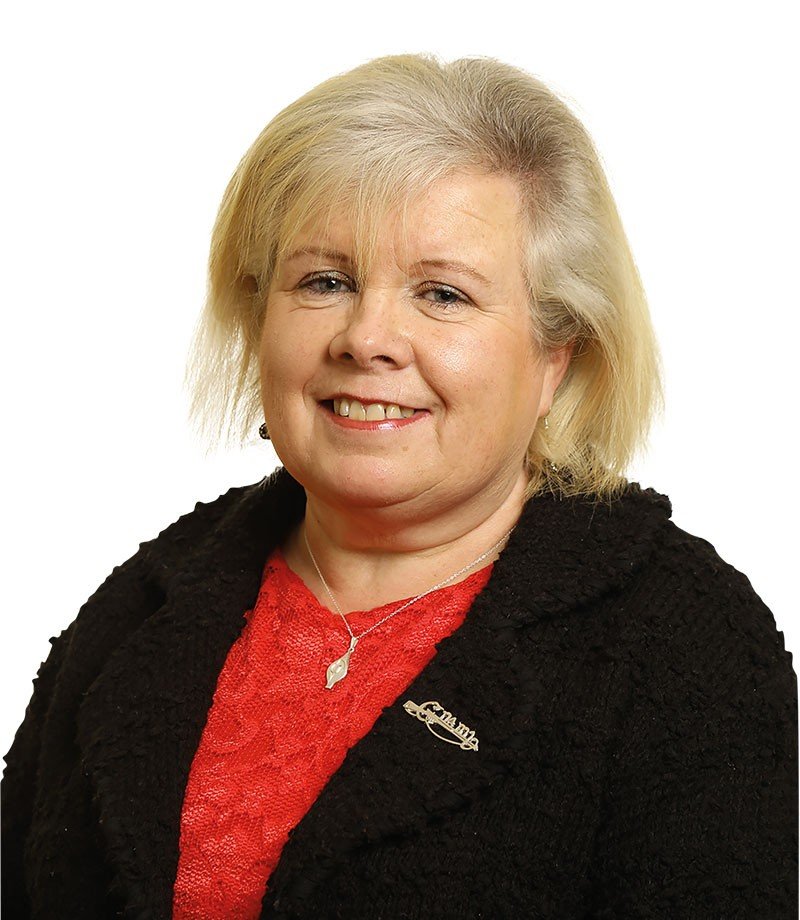 “The circular states that affordable homes for €230,000 or less will be able to purchase in Dublin, the commuter belt and other major urban areas for households whose gross incomes are between €45,000 and €75,000 per annum, with a cut-off point of €50,000 for a single person.

“Across the rest of the State, affordable homes for €220,000 or less would be delivered.

“For those wishing to rent an affordable home in the long-term or while saving to try and purchase a home, affordable cost rental homes will be available for between €700 and €900 per month depending on household size and income.

“Our plan has been published in response to the growing frustration among local authorities and approved housing bodies that no affordable housing scheme has been delivered by government. Our scheme provides these bodies with the clarity they need to deliver affordable rental and purchase homes.

“We have put our draft circular out to consultation to local authorities, approved housing bodies and other stakeholders and we are looking forward to receiving feedback.”