Independent TD for Laois-Offaly, Carol Nolan has said government needs to consider introducing measures that would see vehicle owners of all types being granted a reduction or refund of their motor tax expenditure. Deputy Nolan went on to say that recent moves by the car insurance sector to provide minimal levels of refunds also needs to be reflected in the states approach to motor tax payments:

“Minister Donohoe has been very vocal recently on the need for the insurance sector to “do the right thing by customers” and to at least partially refund them because of the massive drop off in vehicle usage in the last two months.

This was the right thing to do especially since estimated mileage plays an important role in determining how much insurance you actually pay.

It strikes me that a similar logic could also be applied to motor tax payments. 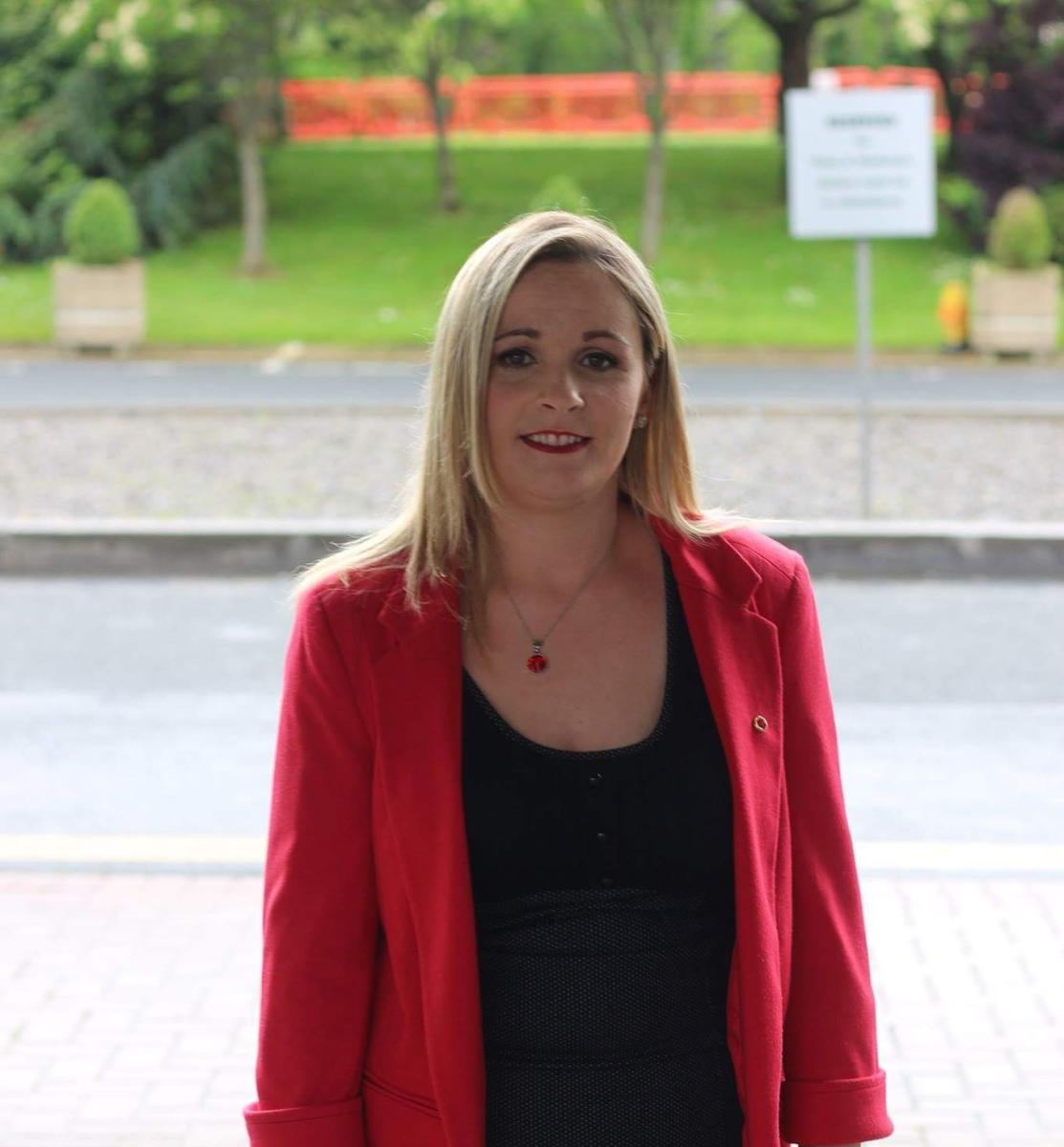 As we know, motor tax has been calculated on the emissions capacity of a vehicle’s engine since 2008.

It has recently been acknowledged however that car travel alone has fallen by approximately three-quarters as a result of the travel ban beyond 2k and the requirement to work from home where possible.

This is only set to continue as restrictions remain in place, most likely for the next 3 months at least.

This will clearly translate into a significant drop in the level of emissions coming from vehicles this year.

It is for these reasons that I think government should at least investigate the possibility of reducing or refunding the amount of motor tax that people pay.

Some investigation should also be conducted on the possibility of removing the surcharge that motorists incur if they chose to pay their tax on a quarterly basis as opposed to a half yearly or annual rate.

The Parliamentary Budget Office has recognised that these kinds of surcharges, which are effectively financial penalties, have a disproportionate impact on low to middle income earners,” concluded Deputy Nolan.