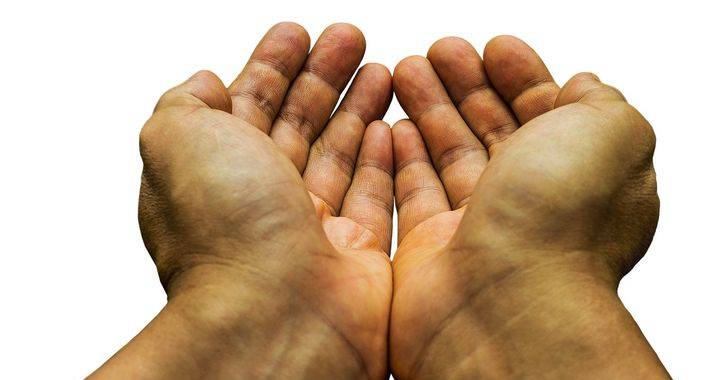 Thursday the 13th April will be remembered in Portlaoise as the day the Joint Policing Committee declared out-right war on the poor of that town.

I seem to be writing a lot of critique about Sinn Féin lately.

At heart I am a republican. In the tradition of James Connolly I long for a 32 county socialist republic. A society with a place for all its people, not just the chosen few.

I know and like a lot of Sinn Féin members in Laois. They were very helpful during the 2020 election campaign when People Before Profit in the Laois/Offaly constituency and Sinn Fein seemed to be working together to break the cycle of Fianna Fáil and Fine Gael. There are a lot of good people in that organisation who I respect and hope they don’t take my critiques personally.

Sinn Féin, as a political party, seem to be drifting more and more to the right, away from the socialist principles which they claim to champion.

This was made evident again recently by an article in the local paper (link here) where it was reported that gardaí and a community led group was established to tackle aggressive begging and anti-social behaviour in Portlaoise.

This group has an Orwellian sounding title – The Joint Policing Committee.

I was very surprised to find that this attack on the poorest of the poor is being led by Sinn Féin councillor Caroline Dwane Stanley who brought the issue of aggressive begging in Portlaoise to the fore last December.

It seems Sinn Fein are now supporting some kind of local militia army determined to clean the streets of the poor.

Begging is a very basic form of speech. Being able to ask your fellow human beings for help when you’re in a desperate situation could save your life. It deserves to be protected as much as any form of speech.

Human rights campaigners argue that towns, by using these kinds of draconian measures, are criminalising people rather than addressing the reasons that force them to beg in the first place.

There is a lot of talk about so-called professional beggars who drive BMWs. No one had actually seen them and several TV documentary teams who tried to prove it found no evidence of their existence. Rosie Brighouse, legal officer at the human rights charity Liberty says that most of the evidence on the circumstances of people who beg is anecdotal, and that the issue requires more thorough research

“Some people seem to think they should have a right not to be approached by people on the street. But others who think a public space is a public space believe people should be able to approach each other for help. It’s hard to avoid the conclusion that campaigns against begging are about social cleansing and cleaning up streets, just so they look better.”

In response Councillor Caroline Dwane Stanley had this to say:

I note that a person from another political party has chosen to deliberately misrepresent an issue I raised in November at the Joint Policing Committee (JPC )Meeting .

This followed on from complaints from elderly people in Portlaoise of money being aggressively demanded and the intimidation of them. I witnessed incidents of this myself .

I made absolutely clear at the meeting that I don’t have an issue with people begging. I have also made this clear in statements since , but what I witnessed myself was pure intimidation.

My position continues to be that everybody has rights including old age pensioners going about their normal business.

Indeed I work with people for over the past 20 years on a daily basis from disadvantaged areas including those who are on the lowest of incomes.

The sub group of the Joint Policing Committee that is being set up is to deal with criminal and antisocial activity and to liaise with people in the local community to improve our town .

The author of the letter needs to explain why he feels it’s acceptable to intimidate our elderly and vulnerable people in our community. This is a simple case of political opportunism.