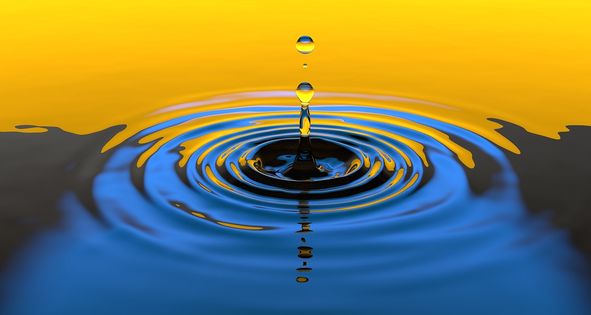 “Minister must explain why a €200,000 rural water report will not be published,” Carol Nolan

Independent TD for Laois Offaly Carol Nolan has called on the Minister for Housing; Local Government and Heritage, Darragh O’Brien to explain why his department has no intention of publishing a report on ‘Research and information on the Rural Water Sector.’

Deputy Nolan was speaking after the Minister confirmed to her in a parliamentary reply that his department had incurred costs of €199,365 for ‘the provision of research and information on the Rural Water Sector and to support the Rural Water Working Group in carrying out its work.’

Deputy Nolan said that she was surprised to learn that the work was not yet complete and that the final report has been categorised as ‘not for publication.’

“The Rural Water Working Group was established in 2018 to conduct a review of the wider investment needs relating to rural water services and specifically to recommend measures to ensure an equitable outcome between those who receive water services from Irish Water and non-Irish Water customers,” Deputy Nolan said.

“Those objectives are laudable and important, and I fully support them. However, we need to know, in both the interests of transparency and of having a thoroughly informed debate around rural water issues, why the decision has been made not to publish the final report, especially as the taxpayer is handing over €200,000 for the privilege,” the Independent TD went on to say.

“If there is a good reason why the public and those in rural Ireland in particular should not have access to this final report then let the Minister come out and state what that reason is. I for one will be pursuing him on this matter until we have greater clarity and accountability than we have at present,” concluded Deputy Nolan.