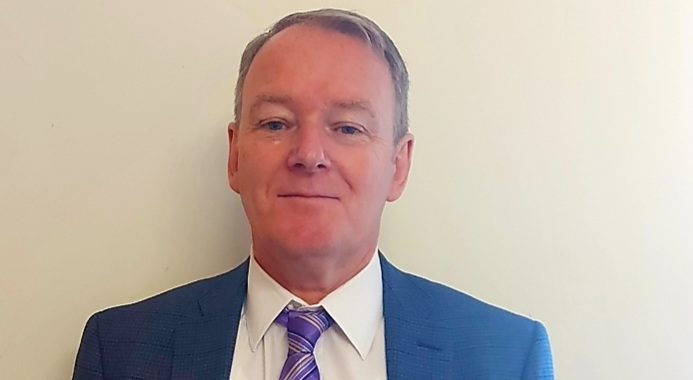 Laois to be prioritised for new domestic violence facility.

Local Sinn Féin TD Brian Stanley raised the absence of domestic violence accommodation in Laois and Offaly in the Dáil this morning. Minister of State at the Department of Justice James Browne confirmed to Deputy Stanley that Portlaoise has been identified and prioritised for 8 family spaces.

Deputy Stanley highlighted the fact that ‘Laois and Offaly are 2 of the 9 counties without any accommodation for domestic violence victims. Families are sent as far away as Limerick to refuges. Across the State there is also an overall shortage of places for victims’.

Brian Stanley told the Minister that ‘victims are at their most vulnerable when they are fleeing situations of domestic violence and that they often feel as though they have no option but to return to the family home where the abuse starts all over again. This cycle needs to be broken.

‘I have been raising the urgent need for this since the late 1990’s. Laois services are working towards getting a refuge in place while Offaly Domestic Violence Services are going with the option of what they term ‘three safe houses’, one in Birr, one in Tullamore and one in Edenderry. This is due to the geography of the county.’

Deputy Stanley noted that the Government has completed and published a review on the matter, ‘but it tells us the very obvious in that it outlines the geographical gaps in the country without services and inadequate provision of safe services overall in the State.’

The Government has also established an Inter Department Review Group to look at current provision, but Deputy Stanley outlined that ‘this process could go on for years as there are various bodies responsible. One Department needs to deal with this issue. We need progress and we need a timeframe.’

Deputy Stanley concluded by asking the Minster ‘to give a guarantee that the centre in Laois will be funded and that the Department will give full support to the model being proposed in Offaly for the three houses’.