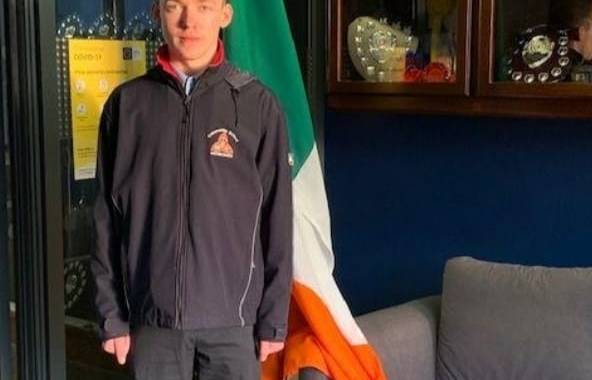 Luke Carroll from Ballyfin Co. Laois entered into a competition hosted by Billy Kelleher MEP in November 2021, where contestants had to make a digital presentation on what the EU should look like in 2046- 25 years from now.

He made a website using google sites, where he discussed how the EU should tackle problems such as migration, Russia, Great power conflict, social cohesion, I.T Multi-National Corporations, Ireland in the EU, and the new Space race. He came to many conclusions regarding all these topics from stating that the EU’s migration strategy needs to be overhauled to cope with a future wave of climate migrants from the Sahel, to the outlining of a series of measures to help Ukraine combat Russian aggression.

Luke also made an audio version of his website which was made available in podcast form on Spotify. Some people may notice that climate change is not a major part of the project. This might seem odd considering that young people consistently view it as the most important issue of the day, but Luke decided against discussing it because he knew that young people’s views on climate change can be found everywhere and that talking about it again would not do any good. He wanted to show that young people do think about problems other than climate change.

Luke received the good news in December that his website had won the competition on December 17th. The prize was a fully-funded trip to Brussels and the European Parliament. “It was a fantastic feeling knowing that I was getting to visit the place I had seen on the news so many times”, says Luke. “My goal is to work in EU foreign affairs, being a diplomat in a foreign embassy would be great, this opportunity will bring me one step closer towards my goal”.

Luke’s piece on Russia was written in November and since that time the situation on the Ukrainian border has escalated dramatically. “I think the points I made on my website are more important than ever, NATO is floundering while Russia is growing more confident. The EU needs to take independent action to stop a war on its doorstep without giving more concessions to an aggressive Russia,” states Luke.

The trip to the EU parliament is in late March and Luke sincerely hopes that Covid-19 won’t ruin any more plans. 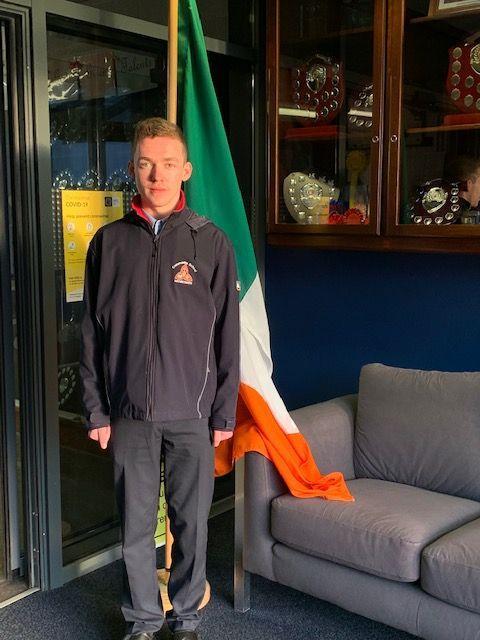