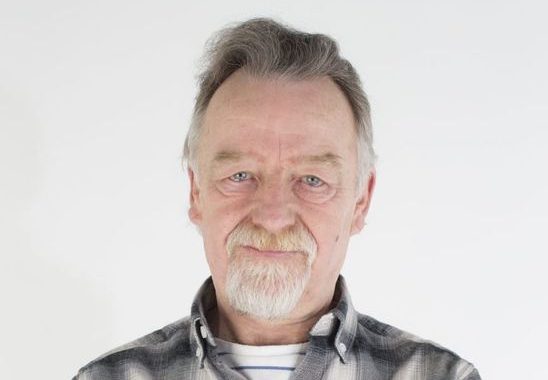 A small tax on the super-wealthy could raise billions for housing, health and education


In a statement, Stephen Tynan for People Before Profit has welcomed an Oxfam report published today calling for a 1.5% wealth tax on Ireland’s multimillionaires, to raise €4 billion.

The Oxfam report highlighted a staggering increase of 58% in the wealth of Ireland’s billionaires over the last two years, now reaching up €49.7 billion.


People Before Profit have long called for a wealth tax, similar to the one being proposed by Oxfam.


In the party’s most recent Pre-budget submission, it pointed out that the richest 5% of the Irish population (85,000 households) had a total wealth of €331 billion between them, with an average wealth of €3.6 million per household.


“The Oxfam report confirms the absolutely staggering increase in the wealth of tiny minority of super-wealthy individuals in this country and across the world over the last two years.

“While the vast majority of people have been enduring the hardships of the Covid pandemic, a small cohort of multi-millionaires and billionaires have seen their already staggering levels of wealth reach obscene proportions.

“This level of incredible wealth inequality is not victimless. The flip side of the coin of this huge and growing concentration of wealth in the hands of a small number of super-wealthy individuals is poverty endured by many and the lack of resources available to address the housing crisis or invest in public health and education.

“We have to address the extreme and levels of wealth inequality in our society. The very least we could do in this regard is impose a small wealth tax on the multi-millionaires, which would raise billions for housing, health, education and vital public services. The super-wealthy would barely even feel it.”