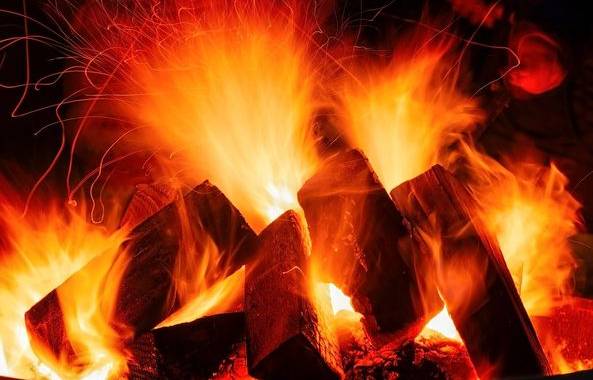 “It has been an incredibly difficult year for many families across the Midlands who lost their jobs or faced a significant drop in income, through no fault of their own.

The reality behind these figures are families struggling to pay their bills, to put food on the table and to pay for daily essentials.

We are also calling for a double payment of the fuel allowance for two weeks to be paid to existing claimants and those on PUP in February.

Households in the Midlands must also contend with the cessation of peat harvesting. Many families would have bought turf plots each year from Bord na Móna which offered a source of affordable fuel.

Those families now face having to buy much costlier sources of fuel for heating and cooking.

They also face for the second year running an increase in a the carbon tax, pushed through by Fianna Fail, Fine Gael and the Greens.

What these families badly need is an alternative source of affordable fuel.

The Minister also needs to confirm the situation around the moratorium on gas and electricity disconnections? The CRU announced in early January that they were introducing a new moratorium until the 31st of January.

Can the Minister confirm whether this has now discontinued and if it has, will he engage with the sector to ensure there is one in place until the pandemic.