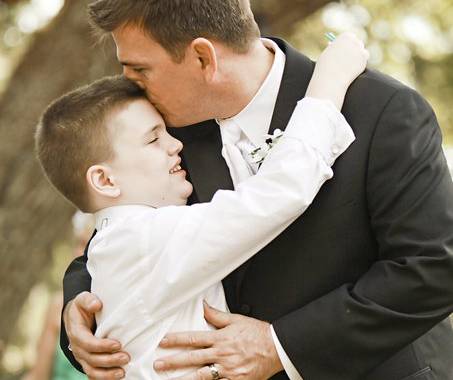 “the number of children in Laois and Offaly awaiting special interventions has reached crisis point.

I am calling for action to be taken to address the huge backlog of children who are awaiting either psychology services, occupational therapy or speech and language therapy in Laois/Offaly.

The current waiting list is scandalous and totally unacceptable. A total of 4771 children are waiting for these 3 services in the two counties. The worst part of this is, that there are a staggering 2650 children waiting more than one year to be seen and assessed for appropriate treatment and interventions. It is causing huge difficulties for children who have autism and other conditions.

A total of 2014 children are on waiting list for occupational therapy, 1281 more than 12 months. 1304 children need to be seen by a child psychologist with 801 of them gone over a one year wait. Speech and language services have 1453 waiting for sessions, 568 of them more than a year.

With figures like this we are storing up problems for the future. It is widely accepted that early assessments and intervention are critical in terms of a child’s overall development. Delayed interventions or lack of services at early and critical stages of a child’s development are missed opportunities and lead to other more complex issues in later life.

Live in Laois Focus on Autism. Thanks to contributors Trudy Carmody and Evan Treacy for their openness and honesty on this issue that directly affects them on a daily basis. We’d also like to thank Dr. Ciaran Reilly for his contribution. If you or someone you know is affected in any way by any of the issues raised please contact www.loffa.ie

On top of the difficulties its’ causing regarding child development, it is also putting huge pressure and stress on families who are trying to cope with children who are in some cases regressing due to lack of services.

While the Covid Emergency may have held up some services and added some to the waiting lists, nonetheless it doesn’t explain the scandalous delays. It’s vitally important that the matter is addressed and the necessary measures put in place.