Joe S performed his first headline gig in Kavanagh’s Bar and Venue, Portlaoise last October and has been performing regularly at Ramsbottoms Pub in Portlaoise since as well as at many festivals in and around Portlaoise.
Earlier this year he performed at Jetty Jam in Kelly’s of Killeshandra, Cavan followed by a tour to Scruffy’s Irish Pub, Karlsruhe, Germany his first tour abroad.
Joe S also recently performed as support to Bagatelle in ‘The Roast’ Maynooth. Click here for more info about Joe S.
Joe S is an acoustic Folk Rock Musician who performs original and Cover Songs. He released the music video for his single ‘Kings & Kaisers’ in November 2018. He played 2 sets at Electric picnic in 2018.
He played a show 150 feet underground in Mitchelstown Cave in April 2018. He released the Kings & Kaisers EP in February 2017. He Supported Mundy at the 2016 Ourland Festival and also was the youngest ever performer at the festival.

He has played venues such as Whelan’s, Fibber Magees, The Sugar Club and the Roisin Dubh. He will also be featured in both of the recent seasons of Vikings and Game of Thrones. 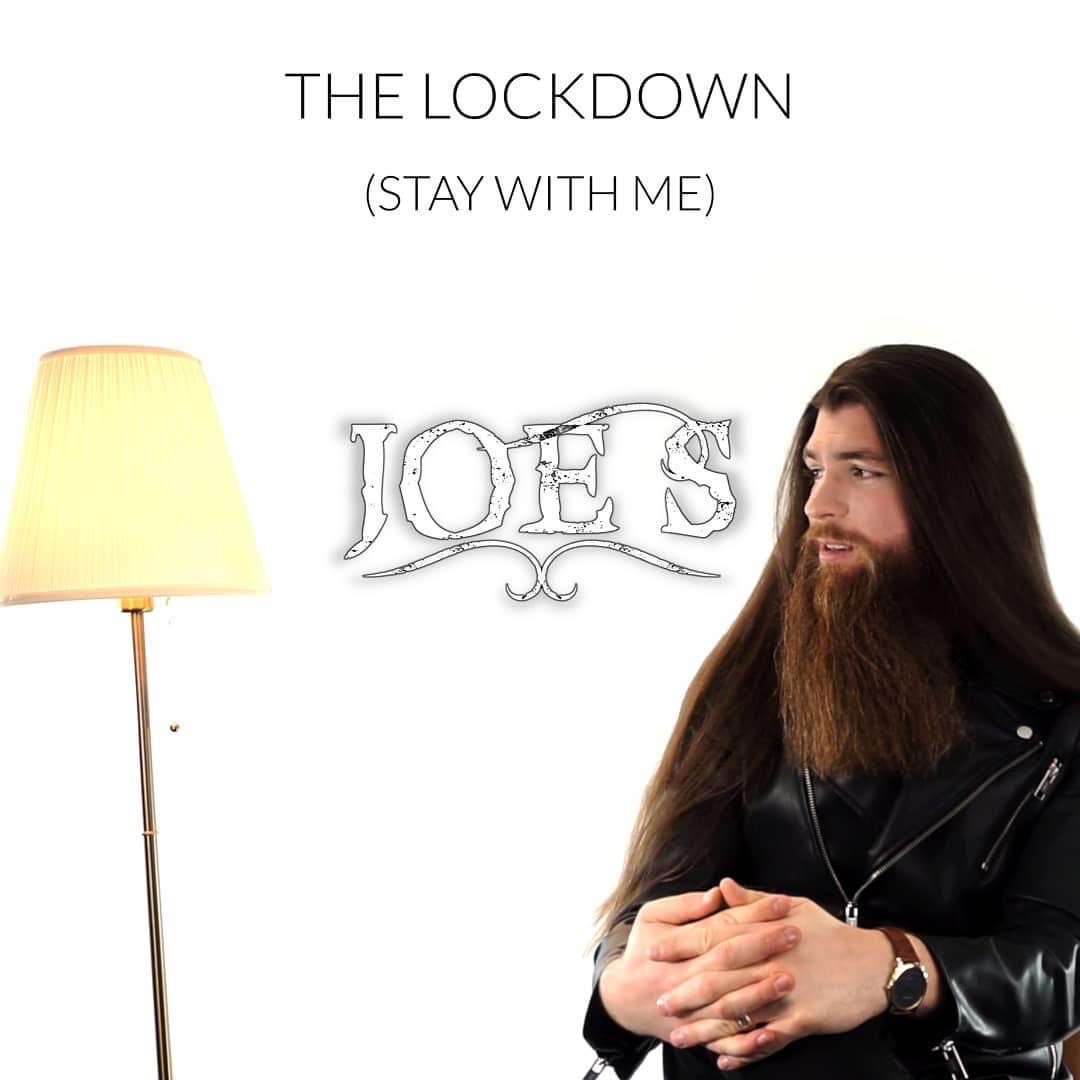 His brand new single a charity single ‘The Lockdown (Stay With Me) will be released on Friday 3rd July 2020 on all digital platforms.

The Lockdown (Stay With Me) the biggest release from Joe S to date features drums by OK Go’s Dan Konopka and over 150 voices from all around the world. The single was written in isolation during lockdown 2020 and is a testament to the resilience and perseverance of everyday people in these trying times. The track is mixed by 6x Grammy Award winner Brian Vibberts and is mastered by world renowned engineer Bob Katz.
All proceeds from sales of the single on Joe S’s Bandcamp page will go directly to the Covid -19 Response Fund organised by the Community Foundation for Ireland.