Laois musician David Vesey will be amongst fifteen finalists taking to the stage to compete for the Seán Ó Riada Gold Medal in the Rochestown Park Hotel in Cork on Friday 7 February, and the event will be broadcast live on RTÉ Raidió na Gaeltachta.

David, 20, is from Abbeyleix and is currently studying music at the CIT Cork School of Music.  He has a strong background in traditional Irish music and plays flute, whistle and piano, as well as composing and arranging music.  He’s a member of Spink Comhaltas. 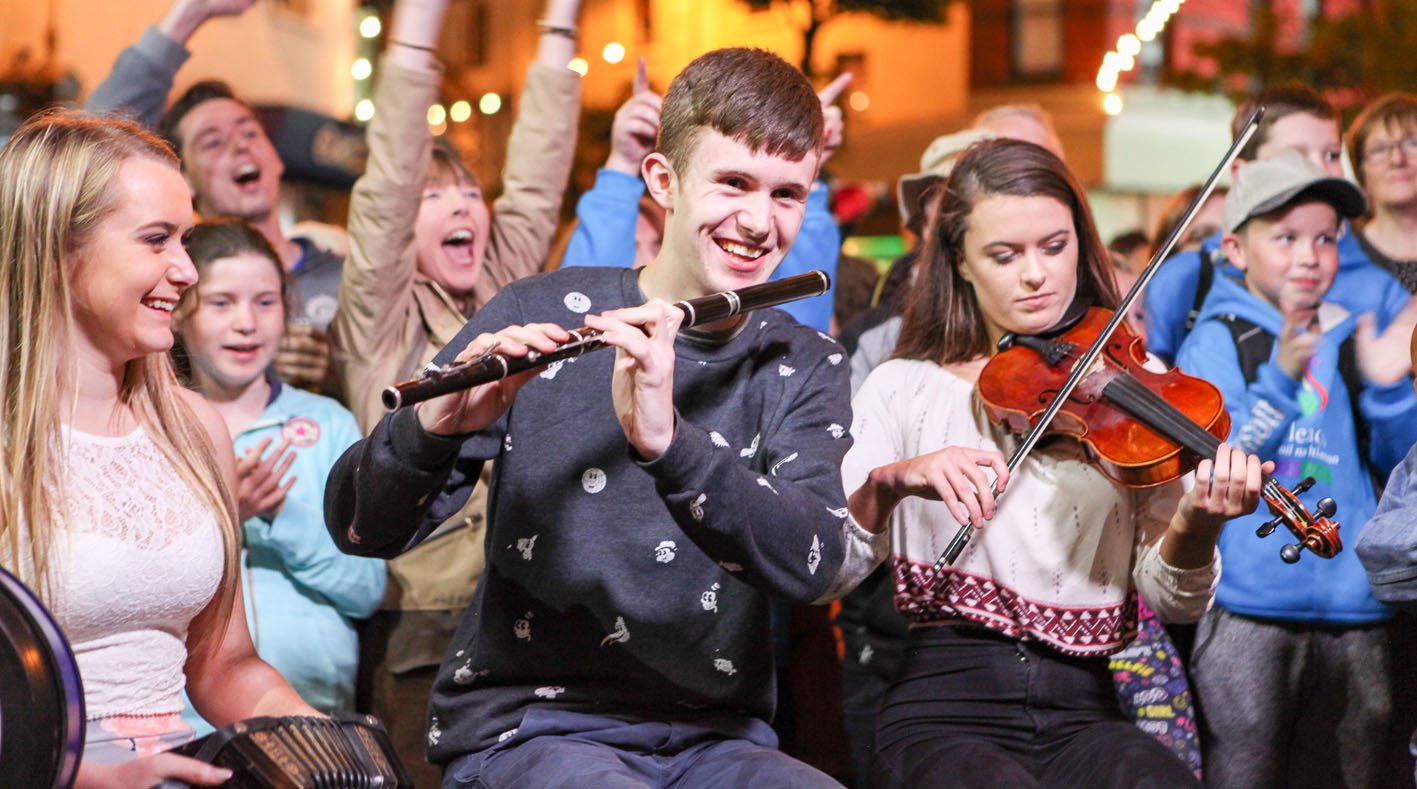 David is a former All-Ireland Champion and was a past flautist on the Macalla Na hÉireann Comhaltas Tour of Ireland and Britain.  He’s also a member of the Comhaltas National Folk Orchestra of Ireland.

David is also a classical pianist, studying with Santa Ignace, and recently performed with the First Brigade of the Irish Defence Forces. In 2019, David played at the Ortus Chamber Music Festival in Cork with his chamber group, the Dunamase Piano Trio. 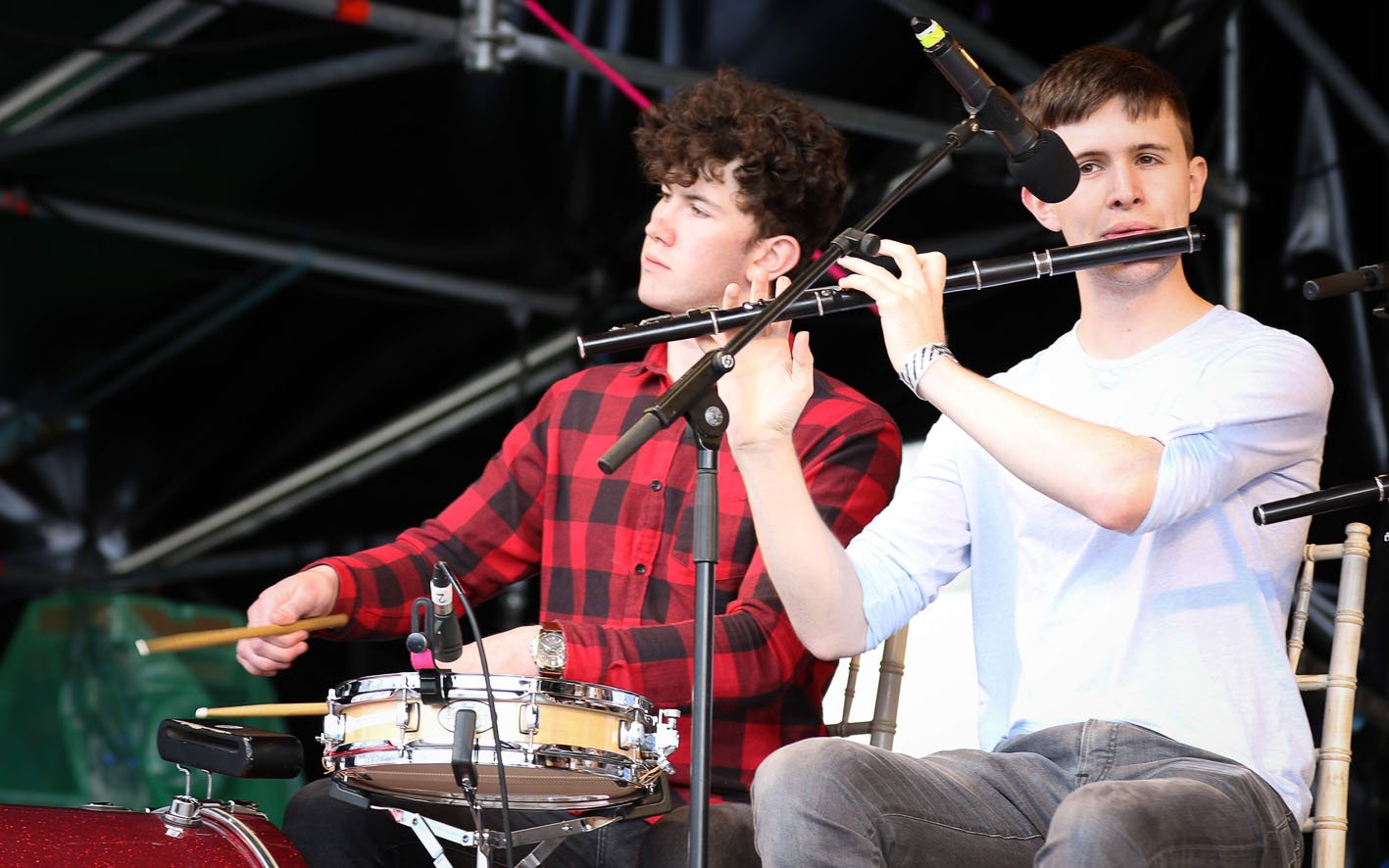 Peadar Ó Riada will present the Seán Ó Riada Gold Medal final live from the Rochestown Park Hotel from 7 pm – 10 pm.  Esteemed musicians Michael Tubridy, Mary Bergin and Gary Hastings will have the difficult job of choosing the winner, and the criteria will include not only technical proficiency, but playing that demonstrates musicality and soul as well.  The winner will take home the prestigious Seán Ó Riada Gold Medal, as well as €2500.

As part of the weekend events, there will be a musicians’ conference on Saturday morning in the hotel, and the Coirm Órdha concert with past winners including box player Keelan McGrath and harper Úna Ní Fhlannagáin will take place on Saturday night.