A project to save the arch at the Kilteale Medieval Church near the Rock of Dunamase has started, with funding from Cllr Tom Mulhall. Fears for the survival of the medieval church ruins had been raised by members of the local graveyard committee, led by Gerry Baldwin. 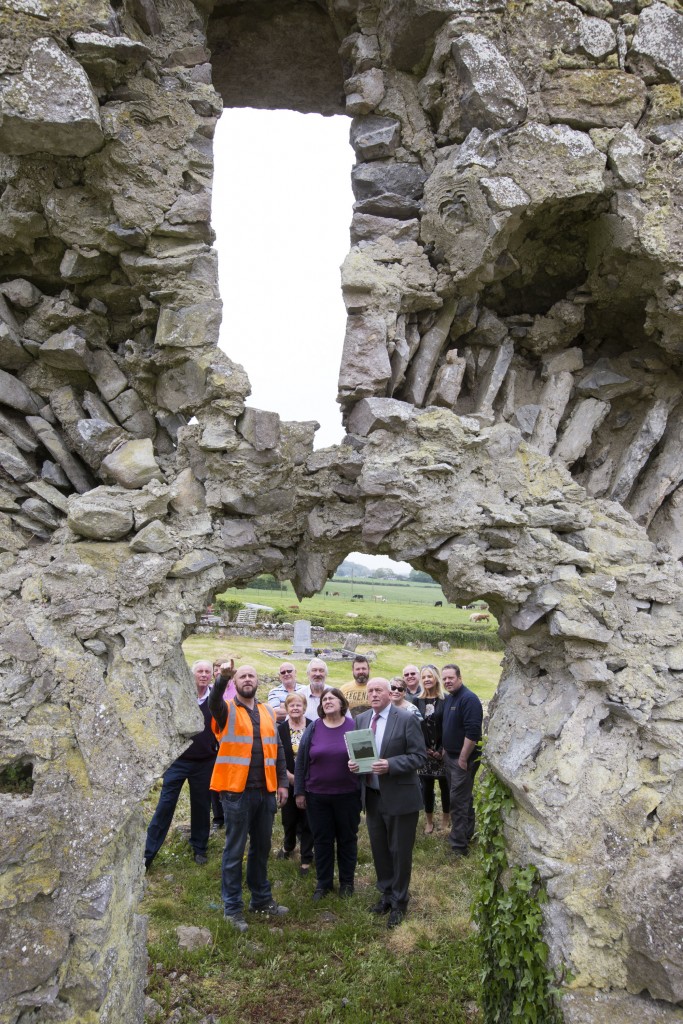 Speaking at the launch of the Conservation Plan for the church yesterday (Thursday 16th May) Gerry said “This church and graveyard are so important to the local community, we would be devastated if the arch and gable end were to collapse, and looking at it recently, we felt that was a very real possibility. We approached Cllr Mulhall and were delighted when he said that he would be able to help with funding for conservation works.”

The project is being assisted by Laois Heritage Officer Catherine Casey and Mountmellick-based Archaeologist Colm Flynn, in partnership with the community. Colm Flynn said “We know from medieval records that there was a small town of about 150 families here around the Rock of Dunamase in and around the 13th century. Kilteale Church is certainly medieval, and it’s possible that this is the original parish church of that medieval settlement.” 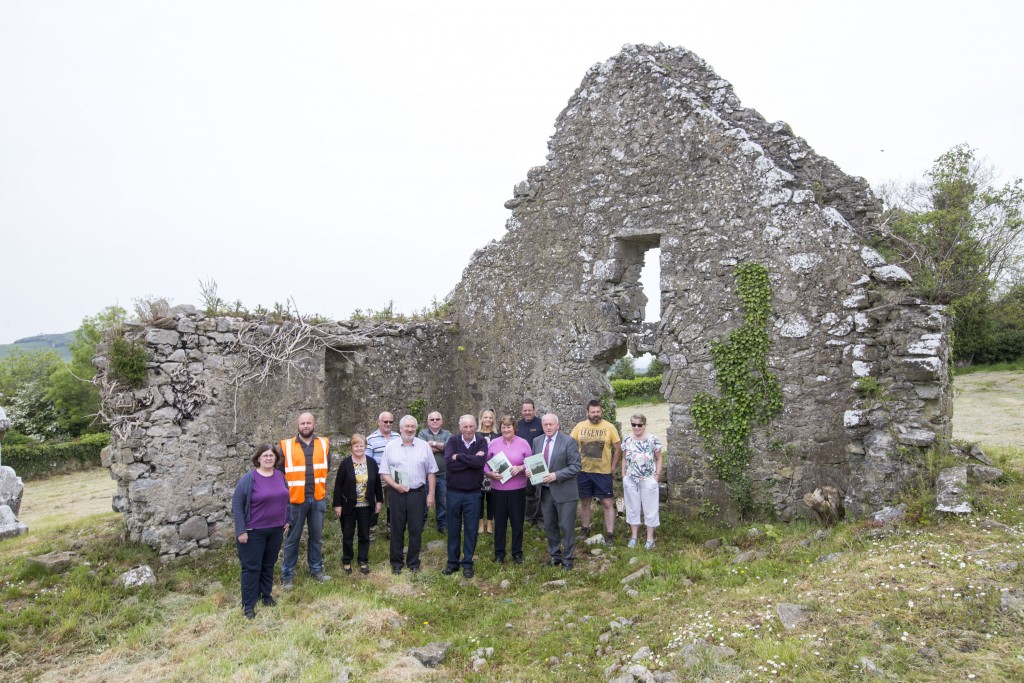 The church is extremely fragile, and the works to be carried out will be overseen by an experienced conservation engineer, David Kelly Partnership, in consultation with the archaeologist Colm Flynn. Permission has to be sought from the National Monuments Service of the Department of Culture, Heritage and the Gaeltacht, and once that is received, the work will go to tender to experienced stonemasons.

The group hope that the work will begin in late summer. Further plans for the site, which is looked after by the local community, include an interpretive panel to inform visitors of the importance of the church and its links with the anglo-Norman castle at the Rock of Dunamase. 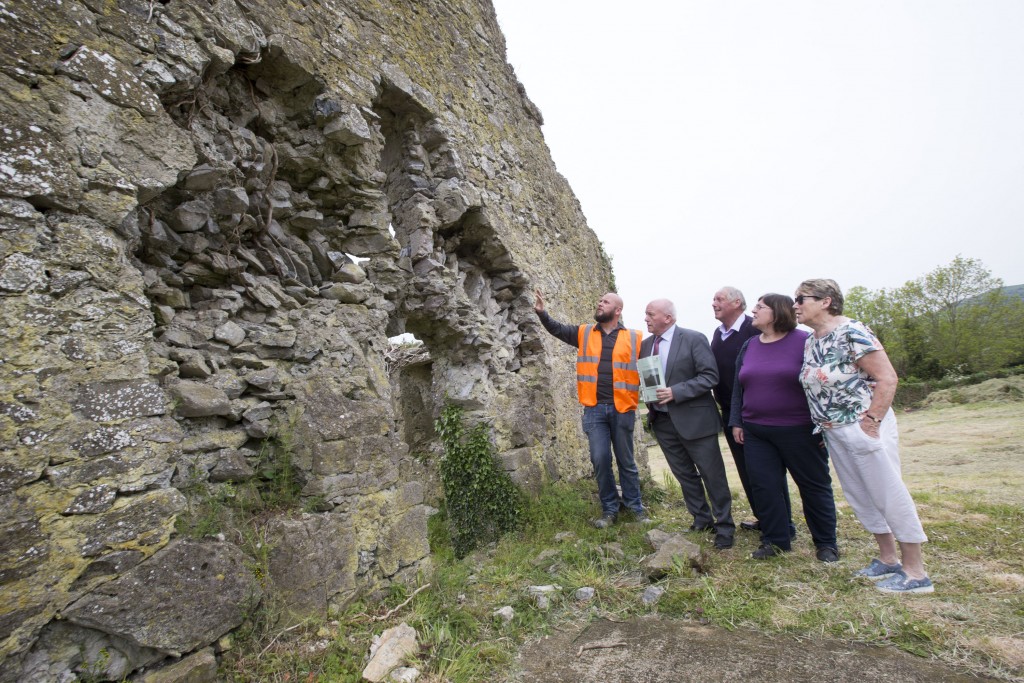