A most particular sort of mouse. By Cian Broderick

A colony of poka dots dotted the yellow dress of one cute little girl. She sat a top  a wooden stool, her legs dangling to and fro like little penduluming chicken drum sticks; occasionally bluntly battering against the chair legs. Her arms were out wide as she took in the contents of a great big book. The girl, deep within the rocking cradle of youth, had only recently arrived at the ripe ol age of five, and although the words that lined the book were at odds with her eyes, the pictures were, as they say, what told many a tale. Turning her eyes from a light blue to a green and to a yellow as she took in the vibrant colours. And inspiring a slide show of contrasting images to dance and frolic in the meadow of her mind. The book had begun with beautiful but boring images of flowers (one can only take in so many flowers before they’re rushing to the bathroom, letting out a Gatlin gun of Achoo’s). The flowers soon evolved to pictures of animals, becoming more and more ravenous and bloodthirsty.

Finally now, as the book’s pages crept to their bitter end, the images began to enter the depths of the unknown. Foul creatures that sported wings and lecherous teeth and gripped whips laced with the fires of the deep. The girl begged for a free hand as to relieve her fears by chomping on a nail or two, but urged her goose pimpled little hands to turn the next page and take in the next picture. Persisting down the seemingly endless rabbit hole of demons and death, the girl, letting out a sigh of victorious relief, reached the book’s end closed its final flap with a heavy plonk, which sent out a destructive puff of dust. The dust, feeling merciful, after the 4th or so cough loosened its hold on her lungs and breathing became possible again. The little girl stared at the folded book and whispered loudly: “I wonder who made it?”. Off in the distance, as if summoned by the little girls pondering, rang the sound of a squeak. The girl sharply shot her head to the left and darted her eyes around the room, as if they were following a fly. The squeak soon teetered off and was replaced by the sound of scratching. Her eyes, moving more deliberately now, locked lenses with the foot of the northern wall, where there existed a small hole. Jumping down from the stool. she pursued the mystery: her eyes following the hole and her ears following the scratching. The little lady hunkered down on her hands and knees and keened in on the hole. 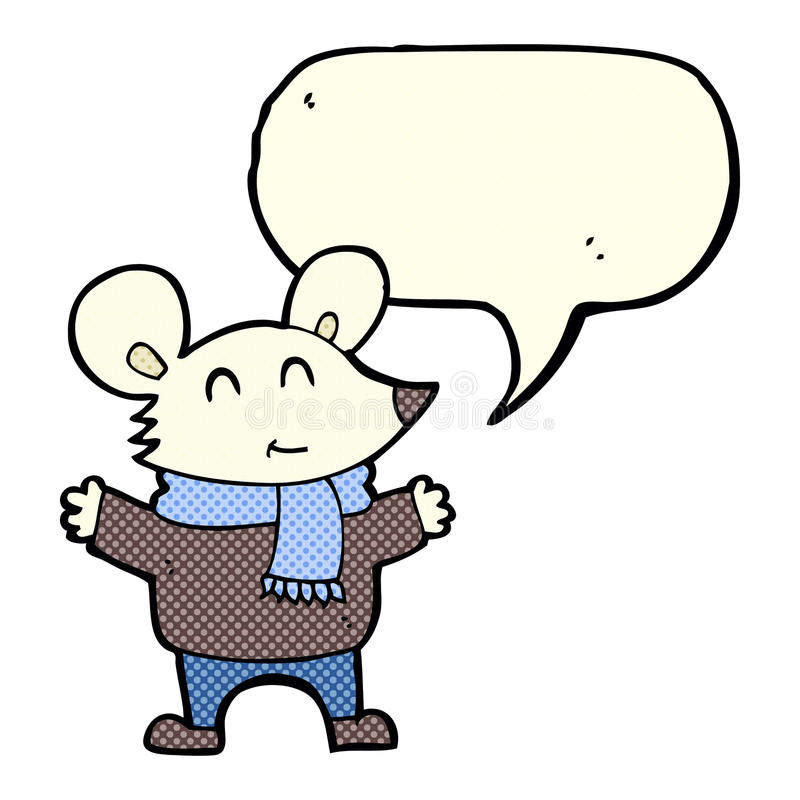 But this mouse is the writer my dear.

On further inspection the girl noted that the hole was less of a hole but a small alcove which, to her astonishment, was gated by a small wooden door. The girl, giving into her bubbling cooking pot of curiosity, cupped her right thumb and forefinger around the little brown door’s little golden door knob and pushed the door open. What the little girl with the little poka dot dress saw as she peeked through the little brown door was nothing short of amazing and only slightly terrifying. A small desk, smattered with a multitude of pages and pencils and feathers and inks (all no larger than a speck) sat just below a small light that dangled from the ceiling. Below this dangling light source, it’s back bent and it’s little furry right hand slashing away at the small page with a feather pen, it’s fur coated legs swaying to the motion of the lamp, it’s (presumably furry) bottom resting on a tiny wooden chair, there lay a monicled and well dressed mouse.

After some time of puzzled staring, the girl, practically picking up her dropped jaw and allowing her eyes the freedom of a blink, smiled an amazed smile and asked: Who are you?  The mouse, seemingly as shocked as she was, jumped back in his chair and perked his head up at the little girl’s giant face. “why, he said, I’m P. Pesterville, Rat writer extraordinaire. I of course am a mouse, and not a rat, but liberties can and must be made if a little mouse like me is to survive in the rat race that is the writing world. Her forehead furrowed in a flummoxed face of confusion, the girl said “but mouse’s can’t be writerers”, as much questioning herself as she was P. Pesterville. Mouse’s!! Writerers!!

The mouse guffawed. I suppose us mice aren’t getting paid enough cheese if speech such as the likes of yours is used by our competitors. And does my body of work not speak for itself, he said as he swept his little mousy mitts under a series of writings and pictures that decorated the wall. The girl gasped and said “my god, you made the scary pictures!!. Scary, returned the mouse, is a tasteless word, I’d prefer the term experimental. Now please, says he as he threw himself down from the chair and hobbled towards the door, I have much work to do and much time to do it, but since your arrival I have much less patience”. The little girl let out a fleeting “but wait”, which was quickly rebutted by a “good day to you” by Mr Pesterville and a swift closing and bolting of the door. The little girl once again stared ponderously at the little door, two thoughts still playing wildly in her mind: ‘What lay beyond that little brown door’ and ‘What of the creature that wrote the book with the scary pictures ‘.