Sinn Féin is the party which will give workers and families a break.

We will be an advocate for families who are struggling to get by and for workers who are at the pin of their collar.

Despite being a rich country, successive FF/FG governments have failed to use that wealth to build proper public services and tackle inequality.

It was Sinn Féin and others that stopped Fianna Fáil, Fine Gael, Labour and Green Party from imposing water charges.

And those same parties are in favour of increasing carbon tax from €20 to €80 per tonne – placing a huge burden on families without affordable alternatives available.

Sinn Féin is the party that has costed proposals to give workers and families a break.

We will bring the pension age down to an optional 65 to ensure people can retire with respect and dignity.

For renters we are introducing a 3 year rent freeze and a tax credit for one month rent back.

Every citizen without a medical card will have 2 free GP visits per year and we will reduce childcare costs by €100 average per month.

And for parents with children we will introduce a Back to School Bonus of €140 per child and extend the school book rental scheme to all schools.

We want to transform the country’s health system to be based upon need, not your ability to pay.

Portlaoise Hospital will not be downgraded under a Sinn Féin government. Thanks to a huge public campaign we have halted the Emergency Department  and we must ensure that Fine Gael does not get back in Government otherwise we fear the worst. 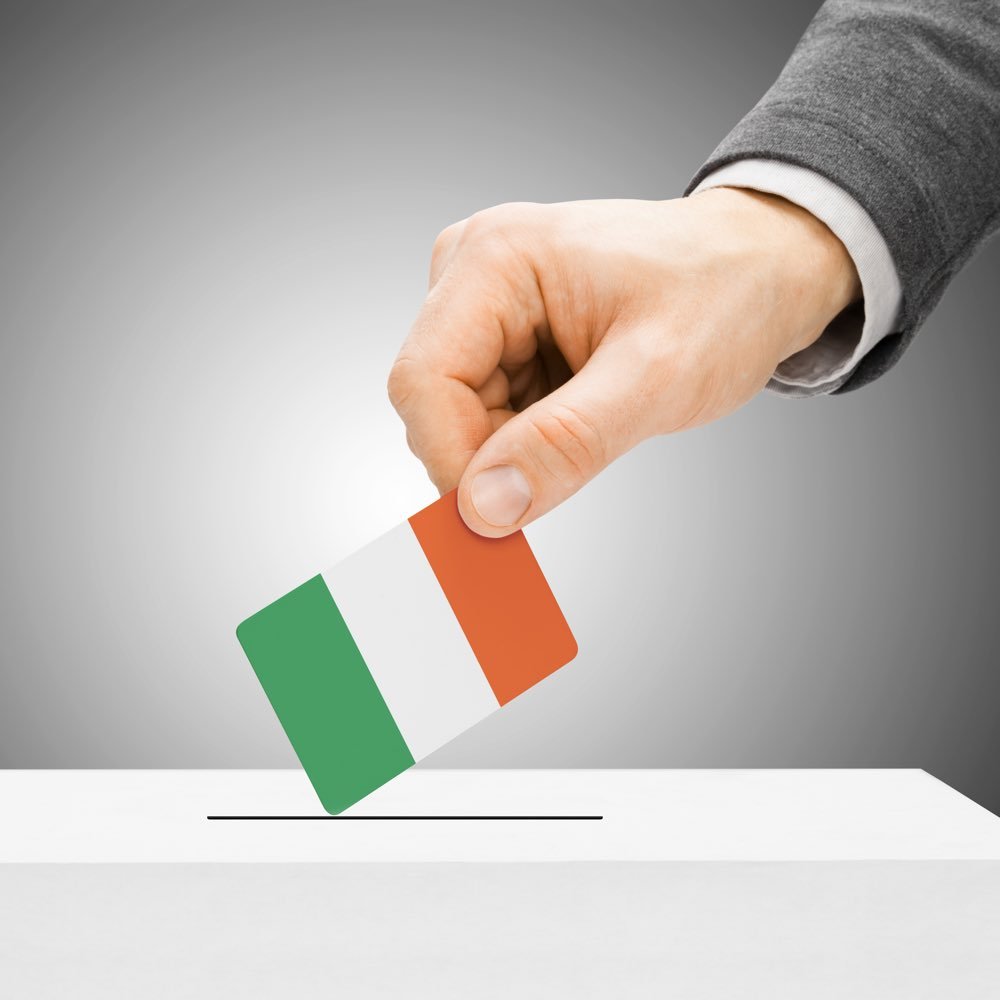 Along with the retention and improvement of services at Portlaoise Hospital. We also want to see the upgrade of Tullamore, Abbeyleix and Mountmellick. We must address the chaos in our hospitals by bringing down waiting lists.

The crippling cost of insurance is another huge burden being placed on motorists, householders and businesses. Sinn Féin is to the forefront of tackling this rip off.

Pearse Doherty’s Consumer Insurance Contracts Bill has made progress in the Dáil and we will also introduce a Fraud Unit to tackle fraudulent claims to reduce the cost of cover for everyone.

For Sinn Féin, the creation of good quality employment is an absolute priority.

Laois-Offaly is crying out for good quality jobs which allow people to live and work without long commutes to the likes of Dublin.

To bring jobs to the constituency we need to see the immediate roll out of broadband without further delay. We need to develop public transport between towns and we need to protect local services like the post office.

Sinn Féin also has an ambitious strategy for renewable energy which would help replace jobs being lost in the peat industry.

The unprecedented housing crisis is one of the worst legacies of Fianna Fáil and Fine Gael policies. Rents have skyrocketed across Laois and Offaly putting people under huge financial pressure, while the Government has failed to build council or affordable housing.

Over the past few years, Sinn Féin has been the party to put council and affordable housing on the agenda. We have forced the Government to introduce rent caps in certain parts of the constituency and we would secure a rent freeze across the country.

Sinn Féin will build 100,000 council and affordable houses over 5 years in Government, the largest ever State housing building programme. That’s the sort of ambition we need to show to get out of this crisis.

We must also deal with Climate Action in a responsible.

Sinn Féin won’t support any increase in the carbon tax while affordable alternatives do not exist for ordinary people.

The way to tackle climate action is to invest in renewable energy and to create good quality employment. That means making Mount Lucas the national centre for apprenticeships and it means transitioning peat industry jobs to biogas, biomass, solar and other forms of renewable energy.

Bord na Mona and the ESB must key players in that plan.

Climate Action also means supporting our agriculture sector through moving away from intensive farming and supporting small and medium sized farmers through a reform of CAP.

Irish unity is not just a republican and democratic aspiration – it’s an economic imperative. Sinn Féin proposed in June 2016 the need for continued customs and regulatory alignment between North and South to limit the damage from Brexit and since then worked to prevent the re-imposition of a hard border.

Progress towards creating an all-Ireland economy is being made but much more needs to be done. Differentials in VAT, exercise duty and different currencies create barriers to economic development North and South. It’s time to start planning for a United Ireland.

As the only Republican party, this is our next opportunity to move ever closer to a 32- country republic as outlined by Pearse and Connolly.