The famine has been extended for another year for St. Brigids. Their title drought now reaches back to 2004 yet it all started so brightly for the South Laois side. With the towering Jessica Quinlan very prominent in midfield Brigids soon raced into a two-point lead.  Indeed it seemed certain that they were on track to erase the painful memory of last year’s final loss at the hands of Camross. Brigids had the strengthening wind at their backs and should have extended their lead soon after. Alas for them a few wides when it was easier to score opened the door slightly for O’ Moores.

Leading from the front Laura Marie Maher soon had her O’ Moores side back on level terms. With their tails up it took some amazing saves from St. Brigid’s custodian Laura Dunne to keep the O’ Moore’s women at bay. With their slick short-passing and hand passing O’ Moore’s threatened to carve open St. Brigids at the back on occasion. However they will be the first to admit that they over-carried on occasion and took the ball into rucks where a physically dominant Brigid’s outfit won back possession again and again. Roisin Kilmartin and Aoife Finlay really shone with some perfectly-timed blocks and hooks to keep O’ Moores out. 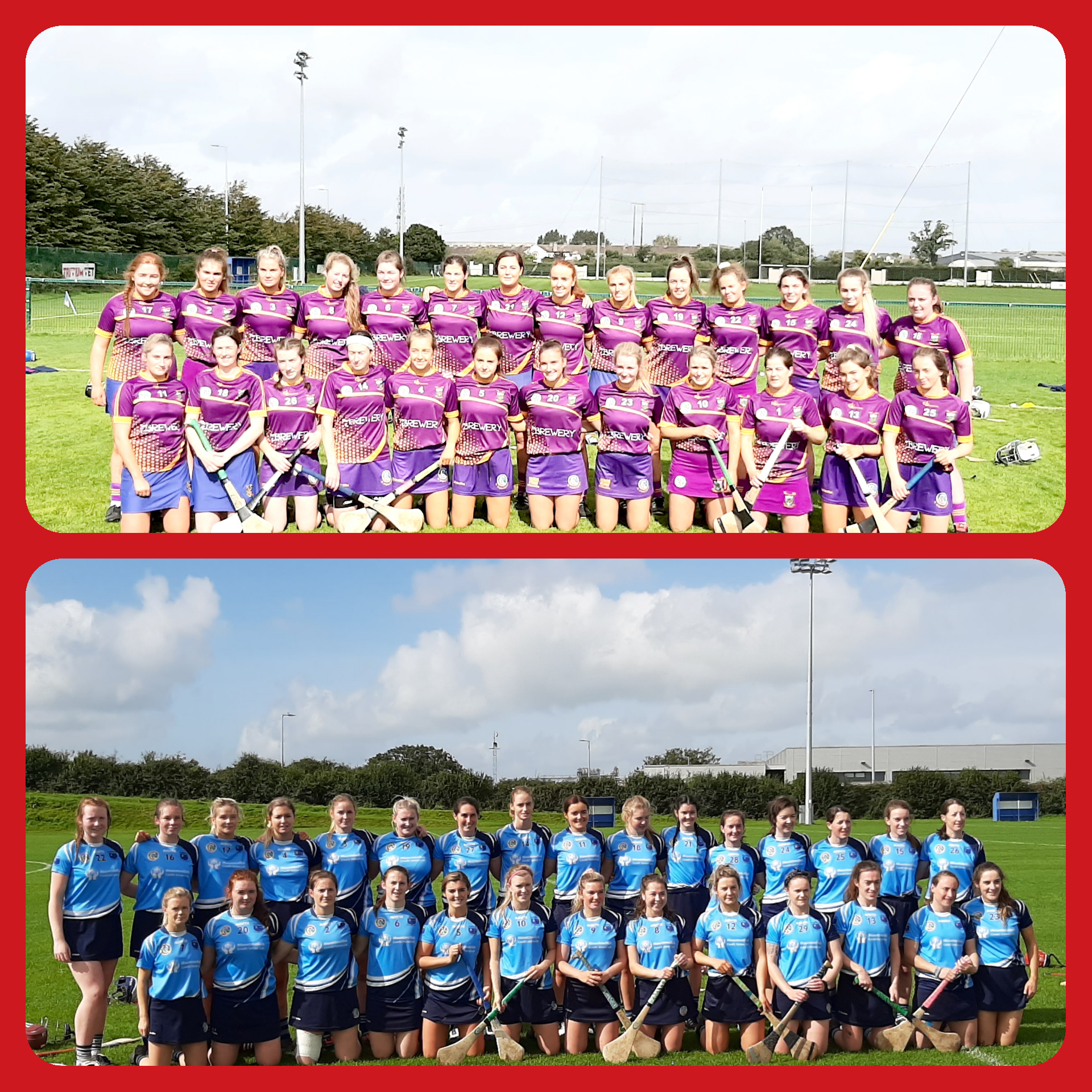 With the wind now strengthening St. Brigids began to tack on point after point. Two wind-assisted frees from Aisling O’ Dea and a point from play from Anne Marie Purcell saw Brigid’s stretch out their lead to three points as the interval approached. Laura Marie Maher soon cut the Brigid’s advantage with a fine point after excellent work outfield by Joyce Dunne. Brigids, in reply, slotted the last point of the half when O’ Dea pointed from a free won after great work by the ever-industrious Tara Corrigan.

The question on everyone’s lips at half-time was whether that four-point lead would be enough to get Brigid’s over the line and into the winner’s enclosure. The sparse attendance soon got their answer immediately after the resumption of play when Amy McKane and Rebecca Williams both pointed for O’ Moores. Dunne then cut the Brigid’s advantage to the minimum and soon McKane was celebrating the equalising point.

With over twenty minutes remaining and facing both a strong wind and a resurgent O’ Moores side it looked an uphill climb for Brigids to bridge that title void stretching back to ’04. Maher soon underlined the danger to Brigid’s title aspirations with her fifth point of the encounter to put the O’ Moore’s women into the lead for the first time in the final

Aisling O’ Dea came up trumps for Brigids soon after with a great score from way out on the wing to restore parity. However all the momentum was now with O’ Moores. A purple patch for the West Laois outfit saw them chalk up five unanswered points in as many minutes with player of the match Laura Marie Maher getting four of that tally. Gemma Hoare did score late on for Brigids but fittingly a rampant O’ Moores side got the last score of the game through Laura Peake.