‘From the Sideline’: CCFL Shield Final

Early on the formula seemed set for the entirety of this feisty encounter; Maryborough’s ground game against Celtic’s aerial assault. Against the wind in the opening half Maryborough looked much the slicker of the two sides for the opening quarter. On the counterattack the intuitive understanding between front men Sean Hofmeister and Mikey Feeney threatened to open up Midlands Celtic again and again.

Celtic were living off scraps but Maryborough ill discipline kept handing their opponents a lifeline. The resulting frees gained Midlands some momentum. Indeed one great free kick in from James Campion from out on the right had alarm bells ringing in the heart of the Maryborough defence. Another free soon after was converted with a magnificent finish by Celtic’s Aidan Keenan but it was controversially rubbed out after a late, late, late offside call.

Celtic were doubly incensed by that decision soon after when Maryborough soon took a deserved lead. A superb ball in from the right flank courtesy of Brendan Molloy saw the livewire Hofmeister nip in just ahead of the advancing Celtic custodian Kevin Kelly to finish in the corner.

That reverse sparked Celtic into life. With now the strengthening wind becoming a huge factor Celtic went to the air. Corner after corner rained down on the Maryborough box but inspired goalkeeping from Joe Delaney and a series of near misses from the head of Aidan Keenan saw Maryborough hold onto their slender advantage. That lead soon evaporated midway through the opening half when a delightful James Broy free saw Keenan finish expertly past Delaney. Celtic threatened to take the lead late on as half-time approached but Maryborough were able to hold out until the interval.

With the wind with them in the second period Maryborough would have expected to have the lion’s share of possession and territory. Sadly for them Celtic almost completely dominated the second half. Indeed how Celtic failed to finish this final off in normal time was a mystery to everyone present. Just after the resumption Feeney should have scored for Maryborough after a delicious through ball. That miss signalled a Celtic onslaught at the other end of the superbly-appointed Portlaoise AFC main pitch.

Keenan was again and again at the heart of all Celtic’s best efforts on goal ably assisted by Gearoid Parkinson. The introduction of Celtic sub Cian Bray added to all that Celtic pressure on the ‘Borough goals but somehow they kept Celtic out. Indeed Keenan, Broy and Bray were now ruling the roost but as the referee whistled for the end of normal time Maryborough knew that their luck wouldn’t hold out during extra-time. 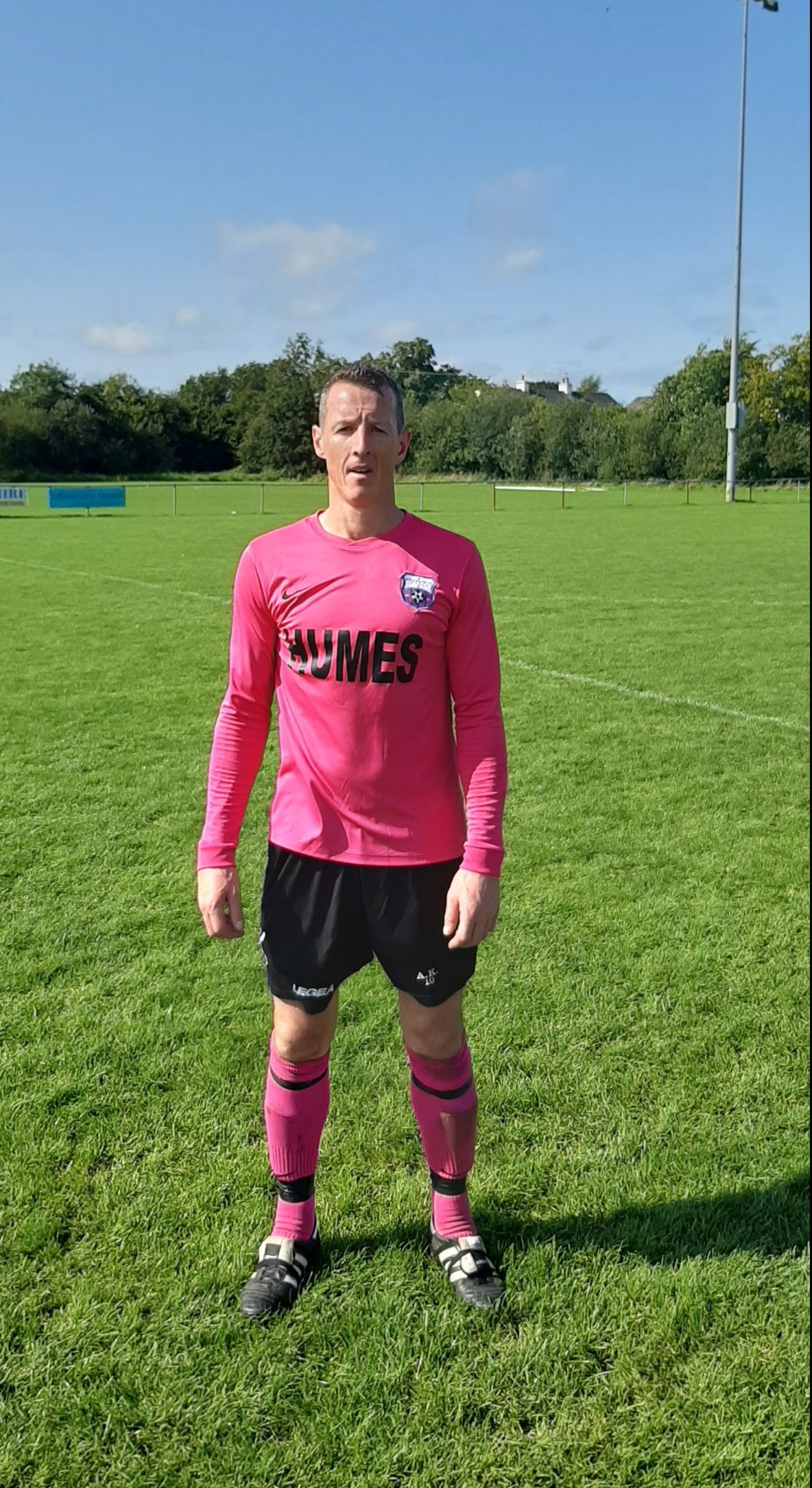 So it transpired as Shane Mitchell was soon celebrating his goal and Celtic’s second after an inch-perfect cross from the left wing. Keenan and Bray soon linked up with Bray scoring with a superb header to further demoralise ‘Borough. Bray had now been hit by goal fever and soon had his brace notched up. The pass of the game was duly finished off by a magnificent Bray lob over the stranded keeper. Three goals to the good at half-time in extra-time underlined the hopelessness of ‘Borough’s position now. The resumption of play saw more of the same as Keenan notched another goal with a razor-sharp finish on the end of a free. To their credit Maryborough kept battling to the final whistle. Indeed Hofmeister should have doubled his tally late on but Kelly made a smart stop between the Celtic posts.

For Maryborough Sean Hofmeister and Mikey Feeney shone especially in the opening half. Special mention must go to the ‘Borough keeper Joe Delaney who was outstanding until he had to hobble off late on due to injury. For the victors James Bray, Keith Broy and Cian Bray were excellent.  Captain Gearoid Parkinson and the evergreen Shane Mitchell played well. The ‘MOTM’ however had to be Aidan Keenan. He was outstanding and in any other game could have notched a hat-trick.