It is great to see another young businessperson come back to his roots and set up a business in his hometown of Portlaoise. In this case it is hairdresser and barber John Morrissey. John trained at two Peter Marks salons in Kilkenny and on Dublin’s Grafton Street. While at Peter Mark’s Grafton Street salon he got to work on many shows including the Meteor Awards as well as a lot of RTE productions. John then made his international bow when he represented Ireland in Paris.

John’s incredible gifts then took him to the far side of the world. Smik in Melbourne’s St. Kilda neighbourhood was his next port of call. By the way Smik is Australian slang for cool and the dapper John was in his element there. An incredible time followed for John and he does admit to missing all the amazing people he met while Down Under.

Returning home John did three heady years as a Senior Stylist at Kazumi Hair on Molesworth Street IN Dublin. While at Kazumi John worked on many Loreal opening shows, competed for the colour trophy and did numerous shoots for the Sunday Independent newspaper and various glossy magazines. He was also ‘Creative Head’ magazine’s ‘One to Watch’. 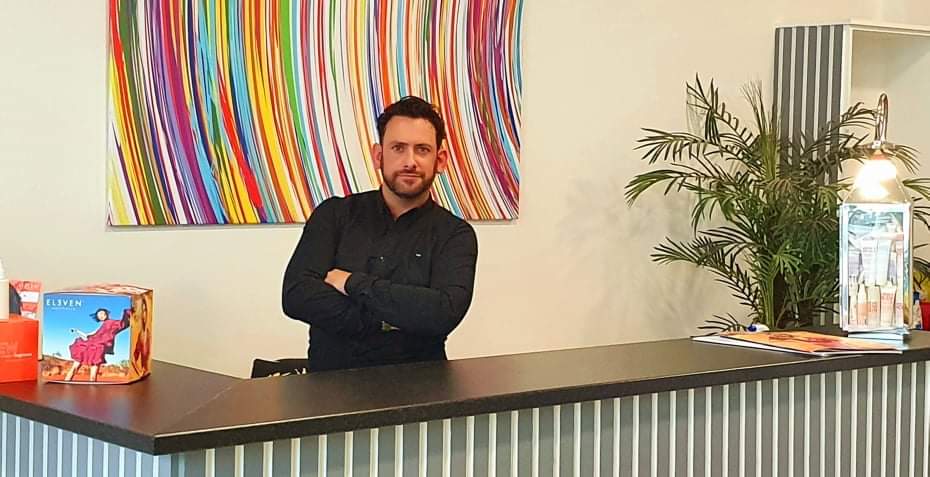 John then took his talents to London where he got to work for Rush as a consultant. John then moved on to the Charles Worthington Salon where he showed off his technical skills and flair at numerous BAFTA award ceremonies. While he was on the artistic team at Charles Worthington Salon. John also got to work on London Fashion Week many times while working there during an eight-year stint. 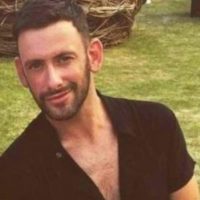 Two further years ensued with Elite Hair Dublin before returning to Portlaoise and eventually opening his own salon at Fairgreen. It is wonderful to see such a talented and passionate practitioner of his trade opening a salon in the town he grew up in. Here is expecting more great success for John and his Salon M.