The Irish people are not the problem. Our political system however is.

Our political class can be, in the main, divided into many groupings. You have the political monarchies where political office is passed onto the next generation like a family heirloom. You have a number of ‘Independent’ deputies who, behind their bluster and grandstanding, always vote for the Government.  So they are anything but independent. You have the ‘Helicopter/Absentee’ TD’s who appear from nowhere, invariably backed by an already-existing political machine. They look well on TV, talk the talk but are seldom seen on the ground.  For example the ‘helicopters’ can tell a national newspaper, in one infamous recent case, that there are no direct provision centres in their county. That claim was made despite there being one 500 metres from their very own constituency office. Another grouping are those who say they are on the left. Many may be genuinely of the left but our politics has seen many ‘champagne socialists’ come and go. You have republicans, some of them no doubt genuine and well-meaning, who still cannot admit their ‘war’, our ‘troubles’ was unjustified and unjustifiable. And what about the ‘GAA’ TD’s whose sole claim to be our public representatives seems to have been their ability to kick a football well or hit a sliothar with accuracy in the past. More madness.

If the people want to continue to vote for all or some of the above that is their right. If those TD’s from family dynasties never want to admit they got voted in because of their surname or because their ancestor was in the GPO in 1916 that is their right too. If the so-called independents who vote the Government line want to claim they are true independents that is their right.  As for the ‘helicopter/absentee’ TD’s if they want to claim they are working hard for their constituents then fine. However it is time to call them for what they are. They have a mandate. I respect that mandate. There are fine public representatives in our parliament. There are quite clearly not enough of them, however. As voters we need to step up and return more able and capable politicians. 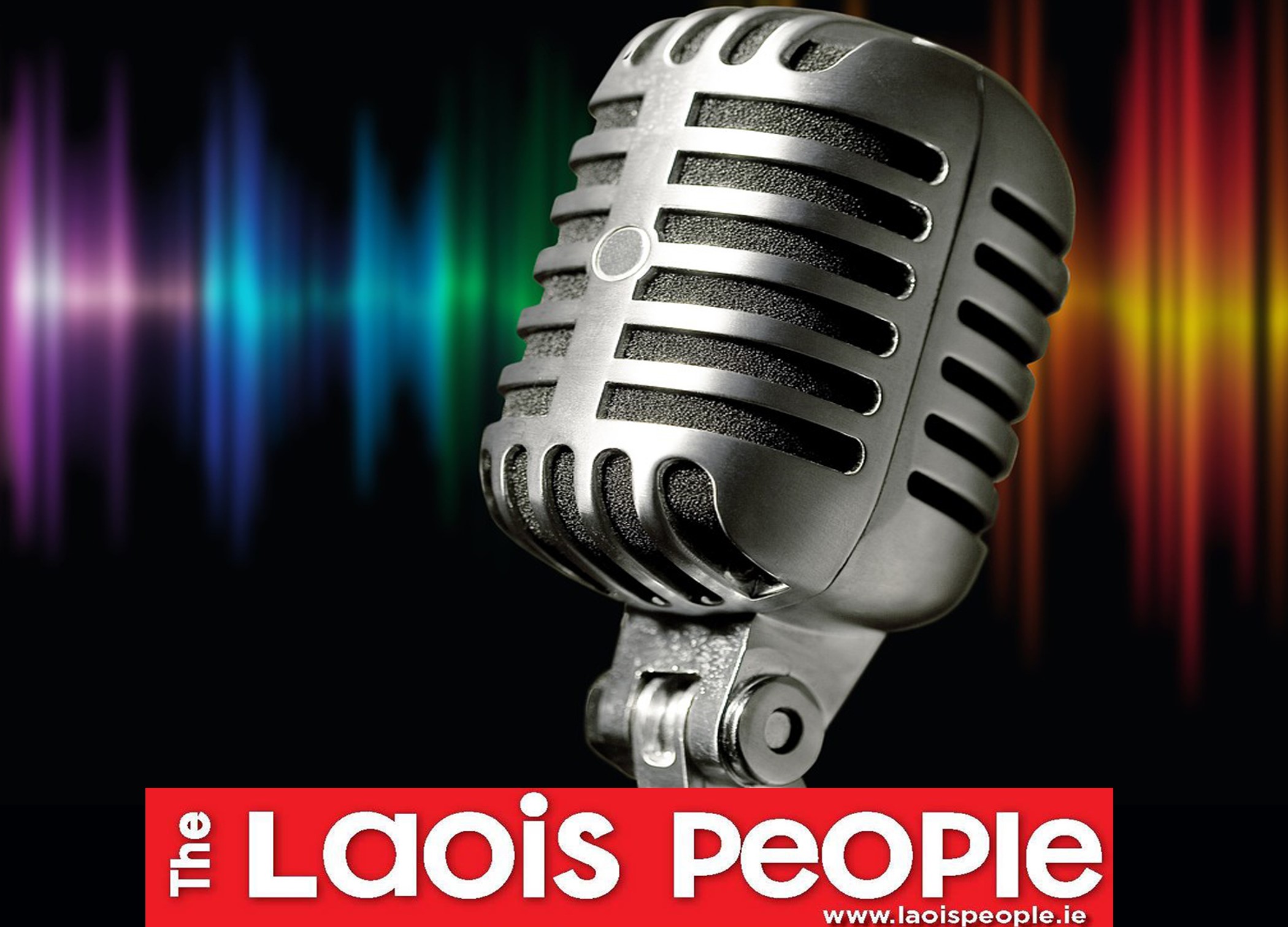 If our politicians from this generation had been up to the job then a lot of things would be different by now. The banks would have been dealt with. To quote a local estate agent in Portlaoise the banks are not lending in any meaningful way. So we don’t have a housing crisis. instead you have a financial crisis. Renters paying €1200 per month can’t get a mortgage. Madness. Builders have a tiny margin on a €250,000 house. Madness. Yet local authorities want those selfsame houses on the market for €160,000. More madness.This is a crisis created by this and previous governments. And with the current crisis renters are quite rightly getting HAP or Rent Allowance. Who pays for the rent allowance and HAP? Ultimately, we the taxpayers do. So our Government, either wittingly or unwittingly, has created this so-called housing crisis. Madness.

Large parts of this country still have no access to broadband. Despite whittering about the national Broadband Strategy for the guts of a decade or more we still have huge swathes of rural Ireland cut off from our digital economy. Madness.

The insurance sector has not been dealt with to date. In part this is because of a patent lack of meaningful reform in our legal system. These terrible conjoined twins still breathe on, feeding off our people’s hard work and enterprise and the political will seems totally lacking to deal with and reform them. Maddening and more madness.

The Meat-processing sector, Direct-Provision system, horse-racing and aviation industries are yet more examples of our system’s blind spots.  For example RTE should investigate who exactly lobbied for the residents in Direct Provision Centres to be allowed work? Will RTE show the backbone and do just that? Very doubtful as it has been clear for decades that our state broadcaster has been and is unwilling to take various governments to task and to ask the hard questions. It may well be that RTE does not want to bite the hand that feeds it through the Licence Fee system.

In response to all this what is our reaction going forward? Do we dial in and ‘Talk to Joe’, vent for a fortnight then move on with our lives without any meaningful reform being carried out?

Inevitably people will be venting about the ‘Golf Gate’ party of 81 at the ‘Double Standards’ Hotel. People will have vented earlier in the year when some our politicians attended a funeral north of the border which broke the COVID-19 rules in that jurisdiction. They were right to be angry about that and they are equally right to be angry now.  The same principle was at stake in these two cases. The message our Government is sending out, again either wittingly or unwittingly, is that we are not all in this together during this time of national emergency.

However is that where all this ends? Emphasis will be placed on our public representatives’ salaries and expenses.  Fine. People will vent. Fine. Does it end there? It shouldn’t and mustn’t if we want political reform. We need to adopt a transactional mindset when dealing with our politicians before, during and after elections. The people must think along the lines: Would I hire this politician at my door? Would I promote them? If you can answer yes and yes great. If not then they do not deserve the salary. 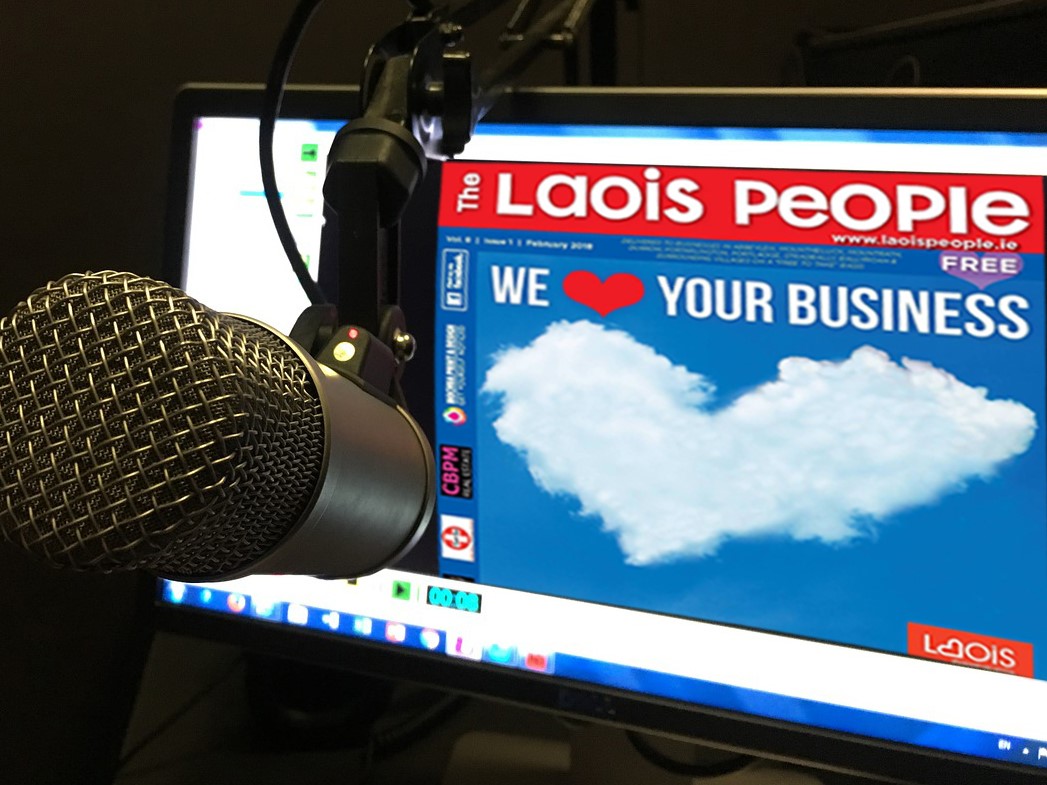 As voters we need to return more public representatives of ability

Capable people are needed especially now in our parliament and county councils. They can display their capability by dealing with and solving all the problems listed above. If capable people can solve the problems listed above I, for one, do not have a problem with an average salary for TD’s of almost€100,000. However we have too many politicians who are incapable and/or incompetent. They are in their positions because of loyalty not ability. If we keep returning politicians to our parliament out of misplaced party loyalties our country will continue to suffer because of the self-inflicted wounds created by Governmental incompetence and cronyism.

For generations the voters here have returned public representatives to our parliament they knew or suspected to be incompetent, stupid or just plain corrupt. Or all three. At the end of day our people need to encourage new people with talent and ability to run for public office. Then as a people we need to vote these new people in if they pass the ‘Would I hire/promote’’ question. Ability not loyalty needs to be our mantra going forward.