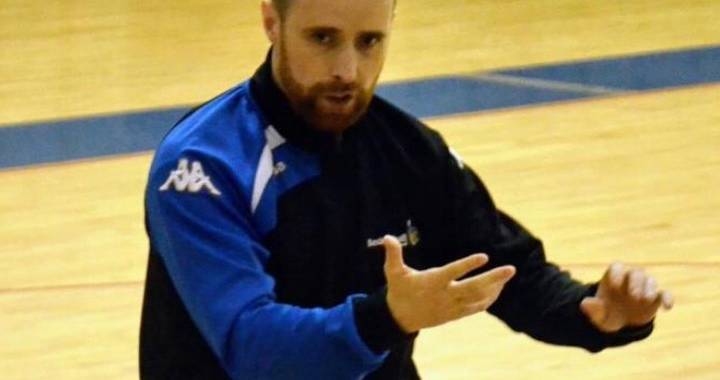 Head Coach of the Portlaoise Panthers has been appointed as the new Basketball Development Officer for the Mid-West.

Head Coach of the Portlaoise Panthers National League Men’s side Niall Berry has been appointed as the new Basketball Development Officer for the Mid-West region by Limerick Institute of Technology and Basketball Ireland.

Niall will be based in LIT and brings a wealth of experience to the role, having coached for many years most recently as head coach of Men’s Division One side, Portlaoise Panthers.

A breeding ground for success at Portlaoise Panthers

The newly appointed development officer was also part of the coaching team with the Ireland U18 Women’s Basketball Team that made history in 2017, securing a silver medal and a historic promotion to Division A basketball. He has worked alongside former NBA Player and European Champion Pat Burke at HOOPSLife in the USA.

Speaking after his appointment Niall said, “I’ve always had an ambition to go out and experience basketball in different cultures and at the highest levels, with the long term view of bringing some knowledge home and hoping to get the opportunity to work in a role with Basketball Ireland in the future. I am delighted to have been appointed to this role and I can’t wait to get started and see how I can add value to an already rapidly growing organisation. I couldn’t be more thankful for the opportunity.” 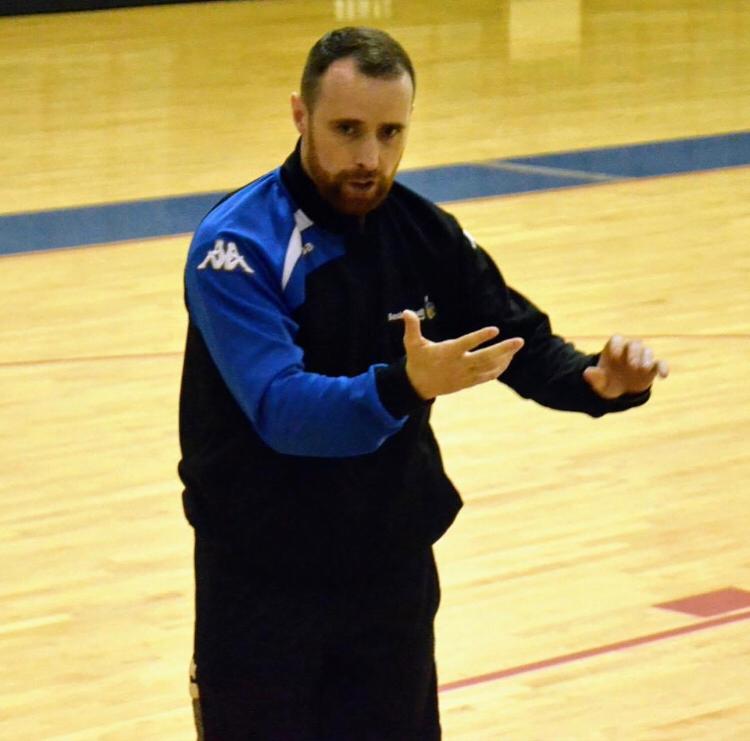 LIT Sports Recreation & Facilities Officer Adrian Flaherty congratulated Niall on his new role and welcomed him to the ever expanding LIT sport community.

“We congratulate Niall on his appointment as a new Development Officer for the Mid-West area. We look forward to working with both Niall and Basketball Ireland in our new partnership, which will be focused on growing basketball in the mid-west region,” he said.

CEO of Basketball Ireland, Bernard O’Byrne added, “We are delighted to welcome Niall to our team of Development Officers, which is led by Ciaran O’Sullivan. His appointment increases the number of Development Officers to six. We are sure Niall will bring great knowledge and enthusiasm to the role and will grow our sport in quantity and quality in the mid-west region.”