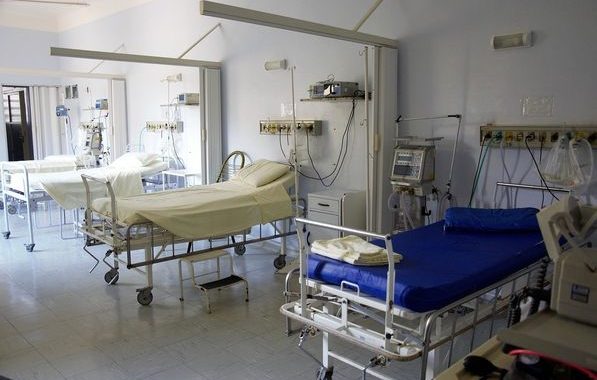 Latest Offaly News: Speculation growing due to delay in HSE Board sign off for Birr Primary Care Centre

“Delay in HSE Board sign off for Birr Primary Care Centre will lead to concerned speculation,”

Independent TD for Laois Offaly Carol Nolan has said it has been confirmed to her yet again that the HSE Board has failed to grant approval for the proposed Primary Care Centre on the greenfield site on the Eastern Side of Birr Outdoor Education Centre.

Deputy Nolan said it was now inevitably that this further confirmation of delay will give rise to concerned speculation around the future of the project.

Deputy Nolan was speaking after she engaged with Mr Des Flynn, Chief Officer of the Midlands Louth Meath Community Health Organisation on the matter:

“I have been consistently seeking answers from the HSE as to when precisely the HSE Board will issue its approval for this much needed project.

This is vital because, as we know, without that Board approval the letter of intent cannot legally issued to the developer.

This now means that there has effectively been zero progress from the HSE Board since 11 May this year when I last spoke with them.

This is scandalous when you consider that the Property Transaction Application Form was completed and considered by the (National HSE) Property Review Group (PRG) meeting on 8 March 2021.

We also know that Formal Notification was received on the 13 March of the approval of the Property Transaction Application Form.

Yet here we are more than five months on with still no sign of the HSE Board granting approval.

I have made it clear to Mr Flynn, as Chief Officer, that a full and frank explanation is now needed as to what exactly is holding up the HSE Board.

Without definitive answers and without a reasonable explanation for the delay then, as I say, it is inevitable that concerned speculation is going to take place.

The people of Birr and the surrounding communities need certainty on the future of this project and the Primary Care, Public Health, Nursing, Physiotherapy, Occupational Therapy, Speech & Language Therapy, Allied Teams Facilities, Dental, Mental Health and other services it is planned to provide,” concluded Deputy Nolan.