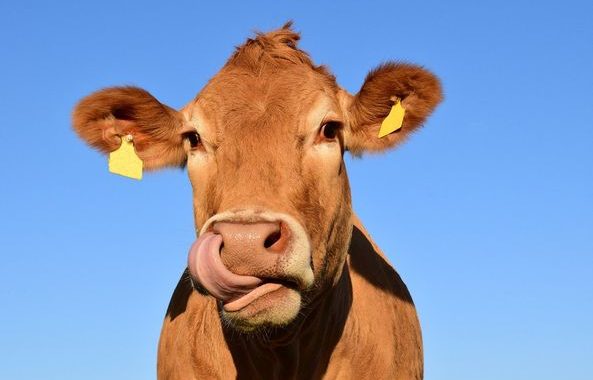 “Opposition united in support for Beef Regulator while government sits on the fence,” Carol Nolan

Independent TD for Laois Offaly Carol Nolan has welcomed the wide levels of cross-party support that have been expressed for the Rural Independent Group’s Private Members Motion calling for the establishment of an Independent Beef Regulator. The government indicated however that while it would not oppose the Motion, it would not vote in support of it either; preferring instead to focus on the establishment of a National Food Ombudsman who will enforce the Unfair Trading Practices Directive:

“The message from myself and my colleagues in the Rural Independent Group and all of the opposition parties was that there is an unanswerable case for an Independent Beef Regulator.

That much is now clear to everyone in the Dáil with the exception of the government, and most frustratingly, the Minister for Agriculture who supported such a regulator when he was in opposition.

So this is not only a case of broken political promises; it is also an utter betrayal of farmers who had even the slightest expectation that things might change in their favour.

I and my colleagues in the Rural Independent Group will continue to push for a Regulator capable of truly holding the de facto beef processing monopoly in this state to account.

We will not be fobbed off by empty rhetoric around the Food Ombudsman’s office because we all know that it will simply be impossible for such an office to give the kind of focused attention to the beef sector that is required-especially in the teeth of the enormous power wielded by the processors and retails,” concluded Deputy Nolan.