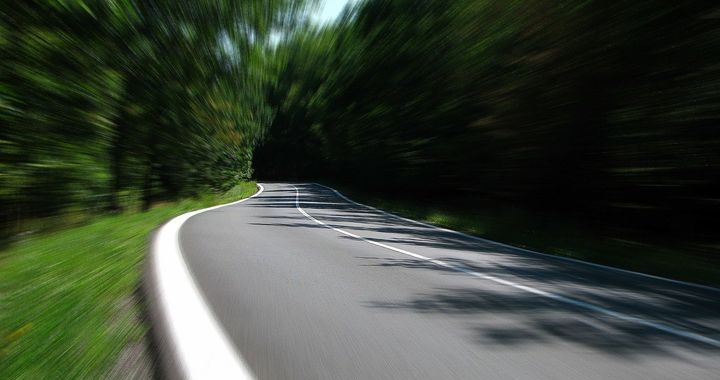 Laois Labour Representative Eoin Barry said that the Government must take immediate action to deal with spiralling driving test waiting lists in Laois as new figures reveal that 1528 people are now waiting for a driving test in Portlaoise.

“The Government need to take immediate action on this. These waiting times are completely unacceptable. As restrictions are easing and as people are being vaccinated and society is opening up, a plan must be put in place to immediately get on top of this. We need to considerably up the throughput of driving tests, driving lessons and theory tests in order to clear this massive backlog.

“People should be receiving test dates this week in order to move to reduce this colossal waiting list but they are not and a date hasn’t even been agreed between the Department of Transport and the RSA to resume tests. This should have been agreed weeks ago in anticipation of the easing of restrictions. “This is an issue that affects young people in particular as the vast majority of those waiting for a test are under the age of 30. As hospitality, retail and other services reopen, young people in Laois need to receive a date for a driving test in order to be able to safely travel to work.

“In relation to the proposed 20 ‘pop-up’ testing centres being considered to tackle the backlog due consideration must be given to areas such as rural Laois where public transport is limited and has been slashed due to the pandemic in other areas.”

Latest Laois News: Out and about in Portarlington

Your latest news from Ballinakill, Cullohill, Durrow & Spink SANTA’S HELPERS This is a local cause for people in towns…