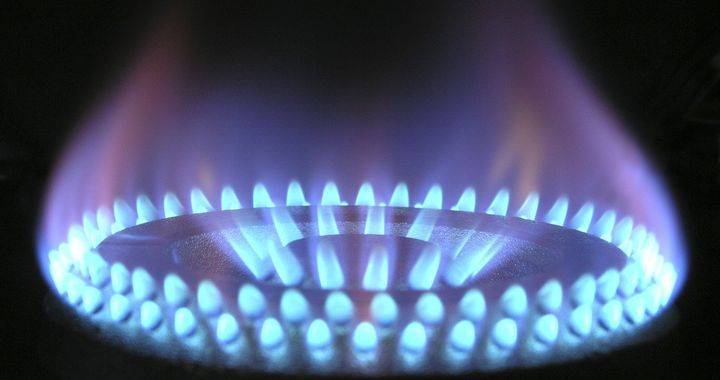 “Families and workers in the midlands and across Laois and must contend with an increased fuel costs and the worry of how to keep the heating on this winter. Our region in particular will be hit hard.

“Sinn Féin has continuously outlined our alternative, including publishing legislation that would ban utility disconnections during the fuel allowance season.

“We have budgeted for an increase in the income limit for fuel allowance to ensure more workers, families and pensioners are provided with support.

“We also want semi-state companies such as Bord na Mona, ESB and Coilte to be given the resources to develop renewable energy projects so that we’re not always at the mercy of multinationals.

“We have called for the PSO to be reformed to ensure it is levied most on larger most profitable users, including data centres, rather than ordinary householders.

“These are the people who will be hurt most by the carbon tax, thanks to Fianna Fáil, Fine Gael, Labour and the Green Party, all of which backed these major hikes over the next ten years.

“Laois and Offaly has a limited amount of public transport, a very low number of retrofitted homes, and a population that was and is highly dependent upon solid fuel for home heating.

“I made a point to the Minister of State’s party leader at the climate committee three years ago and again two years ago that some of the homes in my constituency will not be retrofitted until 2030, 2035 or 2040. The inhabitants of those houses will be dead from the cold long before then and the retrofitting will not matter to them.

“When the Governments increases the carbon tax yet again in a few weeks, there will be further price hikes on briquettes, gas bills, motor fuel and home heating oil, all of which will hit rural households, low-income workers and families. They cannot afford the alternatives. A bale of briquettes that previously cost €3.40 now costs €6.50. It does not have to be that way.

“Sinn Féin wants there to be a transition. However, horticultural peat moss is being shipped from Latvia. Shiploads of it are arriving here.

How is that taking action on climate change? How is the carbon footprint of importing briquettes from easter Europe and Germany that are filled with oil and all sorts of other substances while factories are being closed down in the midlands doing anything for the climate?

“Sinn Féin has set out its policies to tackle this issue. The Government must take it seriously and deal with it in the budget.“