Sometimes it needs an outsider to point out the obvious. Eddie Brennan is a case in point. His competence, dedication, passion and enthusiasm in his current role as Laois Manager shines through.  Brennan has done the sport in our county a huge service both on and off the field. On the pitch the results are there for everyone to see. In his two seasons the Kilkenny man has improved his charges. 2019 saw Laois pull off the shock of the championship when deservedly beating Dublin. That result came on the back of the county winning the Joe McDonagh Cup the previous week. Those two back-to-back wins hinted at a steel and consistency that was never as evident before Brennan’s time.

The most ardent of Brennan’s supporters would admit that 2020 did not match the heights of the previous season however. The main take away from this year’s league campaign was the Laois men delivered when their backs were to the wall however. A hard-fought one-point win over neighbours Carlow when not playing well secured their Division 1 status for another year. The Championship displays went from poor to competitive. While it was a huge ask to take down the Dubliners two years running their flat display against the Metropolitans would have annoyed Brennan and his backroom team no end at all. 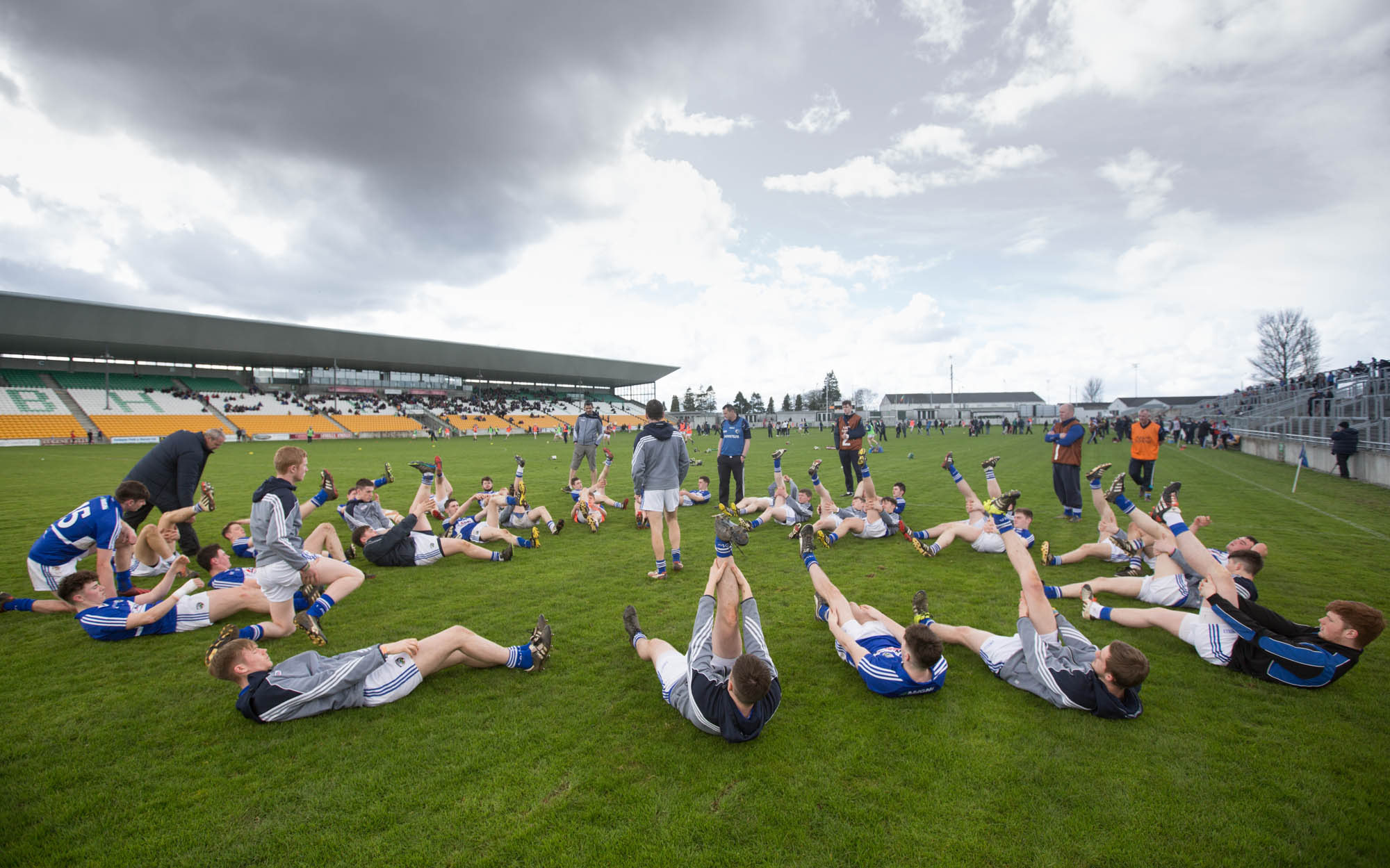 Where now for both Eddie Brennan and Laois Hurling? Forwards or backwards? 📷 Alf Harvey/Photographer

The loss to Clare however is the one which will really hurt. That one-point defeat should have been a draw at the very least. Indeed Laois were powering home to the finish line while the Banner men were hanging on for dear life. So the conditioning is getting there and if Brennan gets another two years at the helm the inferiority complex will disappear as well.

However all that progress may well be upended and upstaged by an off-the-record last segment of an interview with Brennan that was aired when it was never meant to be. Much will be made of the comedy of errors that saw that last six minutes or so of an off-the-record chat broadcast with the on-the-record interview that directly proceeded it. It shouldn’t have happened but it did. That the interviewer was a former Laois footballer thickens the plot in the view of a few observers. Frankly it has all the makings of a colossal mistake. No more. No less.

For me the passion, enthusiasm, vision and ambition of Brennan came through loud and clear in that candid chat  with Colm Parkinson that aired. The Laois Manager pointed out certain alleged shortcomings of certain Laois County Board officers. He pointed out that the hard questions were not and are not asked of him by a certain County Board Officer. The retrospective focus of the Board’s officers was also pointed out. Again the Laois supremo highlighted that the focus should be on the future. 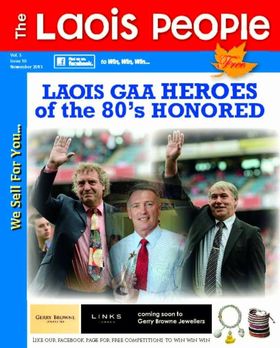 The need to get more financial resources for the panel was touched upon by Brennan.  Two wealthy individuals in Laois were named during the chat more than hinting that a more progressive county board could tap into those sources or similar ones. Developing the point further this correspondent cannot understand why there is no Supporters Club within the county.

The former Kilkenny star also slated the fact that this year’s Club Football and Hurling Championships were played off on alternative weeks. His clear preference was that the Club Hurling Championship be played off in less than two weeks earlier this year. Why was it not? Clearly his accusation is that the County Board did not try at all to see if it was feasible. He nor his Laois Football counterpart were obviously not consulted on the frequency or timeframe of this year’s club championships within the county.

Brennan went on to to profess that former Laois players should get involved as county board officers and not just knock the officers who currently fill those positions.

The visceral dislike of the lack of ambition in the current set up came across loud and clear in Brennan’s passionate and coherent chat. Surely on the back of this unintended broadcast the County Board should put in place its own Genesis Report. That Genesis committee should look at where the current structures and personnel are falling short and report on that and any other issues that are stopping Laois competing at a higher level. Crucially that committee should be formed immediately and should be tasked with reporting back within two months maximum.

In the meantime every former Laois footballer and hurler should asked to get involved in every Laois GAA committee. A majority of places in each should be set aside for former Laois players. They saw what was lacking in their time and would spearhead a drive to ensure the current generation of county men are not failed again. Players like Cheddar Plunkett, Frank Keenan, Declan Conroy, Brian Stapleton, Cahir Healy, Billy Bohane, PJ Peacock, John Taylor, PJ Cuddy, Pat Critchley and Eugene Fennelly never shirked a challenge out there on the field. It is men such as these who should be involved now to help improve standards. They’d set goals, achievable goals. Achievable goals such as a Leinster Hurling Final appearance by 2025 and an All-Ireland Final appearance by 2030 should be the minimum targets. Laois GAA needs to aim higher and if the present County Board can’t or won’t the onus is on clubs to nominate ambitious men and women who do aim high. Over to you the Hurling people of Laois. Your current leadership either represents you or misrepresents you. Decide which and act accordingly.