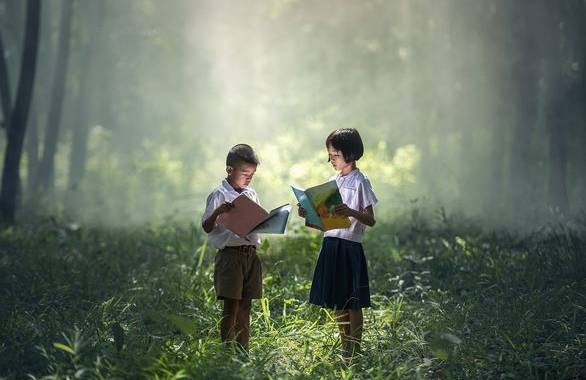 Government’s decision to put work first and children second in the new National Childcare Scheme (NCS) is a fundamental misunderstanding of disadvantage, said Labour representative Eoin Barry. Calling for Government to make immediate changes to the NCS, Eoin Barry said no child should be excluded from the care and stability that they desperately need.

Mr Barry said: “Every child deserves a fair chance at life. However, under the new scheme rolled out in 2020, there are children whose parents are not in work or work part time and require childcare or afterschool care, who now find themselves excluded or entitled to less than under previous childcare schemes. This demands immediate action and we need to ensure that every child has an equal start. I am aware of families and children affected by these changes in Laois and am deeply concerned that they are being further disadvantaged.

“Many of the families directly affected by this change live in very challenging situations – addiction, mental health, physical ill-health or cramped accommodation. The creche or afterschool plays a vital part in providing stability and reassurance in the child’s life.

“Children’s needs must be put at the heart of any childcare scheme, irrespective of their parent’s circumstances. Any basic understanding of long term joblessness and the situations that these families find themselves in means that that assurance of affordable childcare support has to be in place first, before parents can go job seeking.

“Ireland’s childcare system is already pushed to the brink of its capacity, We have heard stories from early years providers that are deeply worrying. For example, one early years manager reported that they have a situation where a five year boy whose mother, a lone parent, has had numerous mental health difficulties and very poor literacy. She depends on the afterschool service to help her son with his homework and to provide emotional support for his difficult behaviour. A child in these circumstances would have qualified for aftercare support under the old CCSP, but from this September will qualify for nothing.

“Or the situation of a year year old girl whose mother is trying so hard to make a fresh start in life after years of addiction. Her daughter doesn’t qualify for NCS support, the service offered her a reduced fee at a loss to them, but she couldn’t sustain it after a period of months. That child now has no supports around her.

“Or the situation of the low income family where the mother experienced a stroke, the father works long hours to sustain the family and the children do not qualify for after-school support because the Department deems that there is a parent at home to care for the children.

“Labour held a public meeting with early years workers two weeks ago which had over thirty in attendance from Laois, Sligo, Cavan, Cork, Kilkenny, Wicklow, Monaghan and other counties representing the voiceless children affected. As well as the impact on already disadvantaged children, there is also a major financial implication for providers, some of whom are forced to consider closing some of their services. With the rapidly growing population in Laois we can not afford any further closures.

“No child should be left behind. I am calling on government to hear the families crying out for better support and a fairer start for their child.”